Elizabeth Holmes takes the stand in her criminal fraud trial

SAN JOSE - In a stunning turn in the Theranos fraud case, Elizabeth Holmes took the stand Friday in her own defense.

Her testimony came at the end of the day --  just hours after the federal government rested its case-in-chief, clearing the way for the defense to begin calling witnesses.

Holmes spoke her well known baritone voice, detailing the inception of her blood-testing company, Theranos, during the summer after her freshman year at Stanford in 2003.

"I started working all the time," Holmes said, answering the questions of her chief defense council, Kevin Downey. "I was trying to meet people who could help me build this." 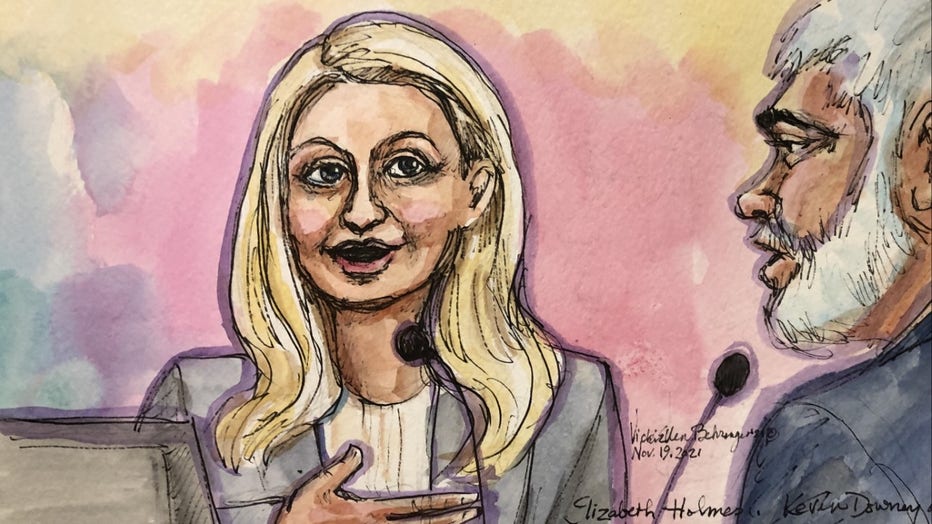 The narrative that Holmes began laying out is the centerpiece of her defense – that her company was her life work that ultimately failed; not fraud, as the U.S. Attorney’s Office has charged.

Earlier in the morning, journalist Roger Parloff concluded his testimony and was ultimately the final person to testify for the government. Parloff wrote a glowing profile of Holmes for Fortune magazine in 2014 titled "This CEO is Out for Blood."

Prosecutors dropped one of the ten counts in the indictment against Holmes at the conclusion of their case. 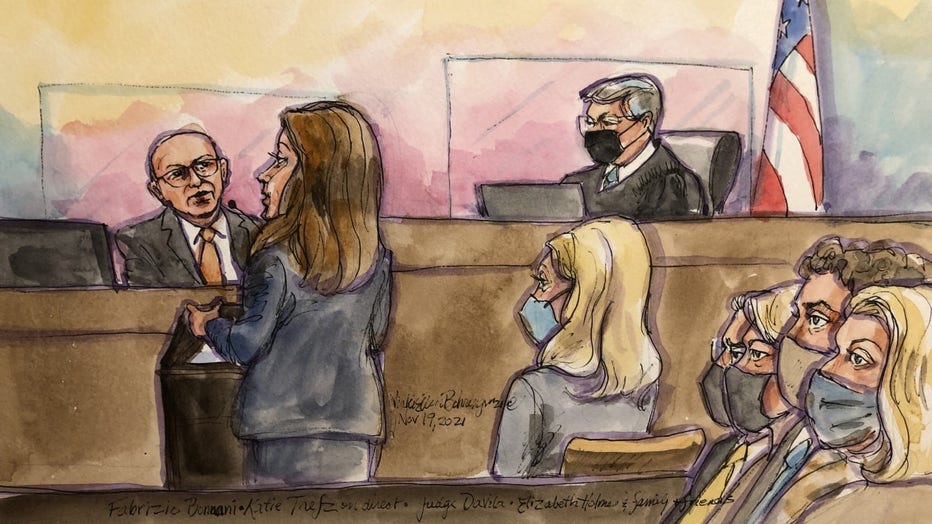 Count No. 9 hinged on the testimony of an unnamed patient identified in court records as "BB." Prosecutors failed to identify the type of test he received before trial, prompting Judge Edward Davila to bar his testimony.

Holmes will resume her testimony on Monday when court resumes.