Biotechnology entrepreneur Elizabeth Holmes, a former billionaire accused of engineering a massive medical scam, expressed some remorse while on the witness stand Tuesday, but denied trying to conceal that her company’s blood-testing methods weren’t working as she had promised.

Holmes is facing nine counts of fraud and two counts of conspiracy after allegedly bilking patients and investors in her former blood testing company Theranos. 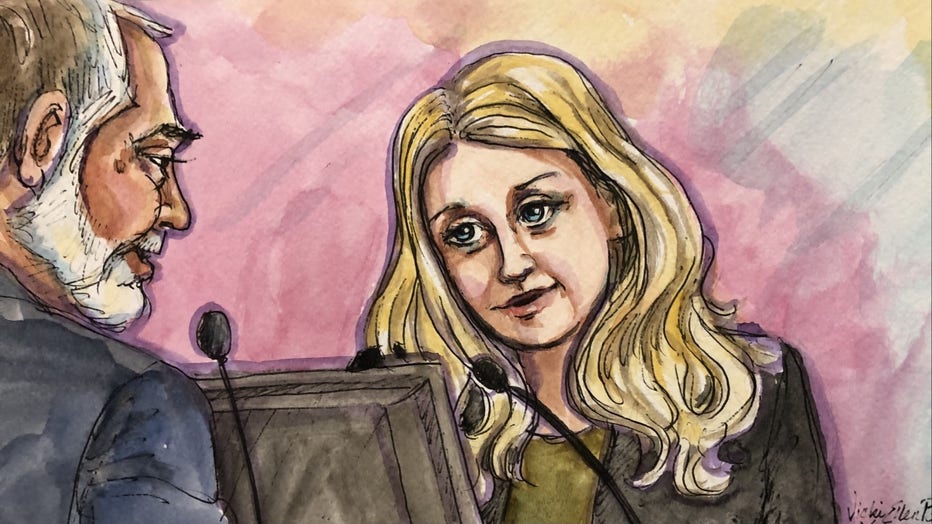 Follow below for live updates about the trial from KTVU's Evan Sernoffsky who is reporting from the federal court in San Jose. (Mobile users click here to follow the blog if it does not display below.)