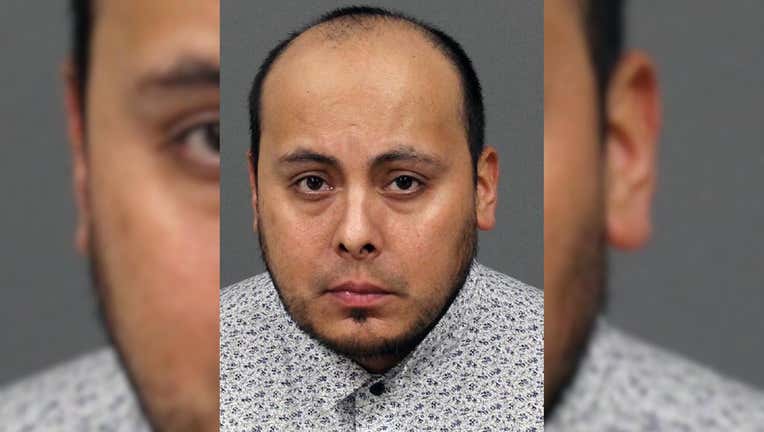 He could face life in prison when he is sentenced in April.

Nunez, 39, of Santa Maria, was accused of sexually assaulting or stealing from intoxicated women who had ordered rides or whom he had picked up in 2017 and 2018 in Santa Barbara and San Luis Obispo counties.

Prosecutors said Nunez would drive the women to their homes, follow them inside, sexually assault them, steal their wallets, cellphones and jewelry, and in some cases would debit their Venmo accounts for the fares to conceal his Uber connection.

Former Uber driver Shadi Abdul Aziz of Santa Maria pleaded guilty to raping an intoxicated person in 2019 and was sentenced to nearly a year in jail.

In January 2020, Jason Fenwick, a former Lyft driver, was sentenced to 10 years in state prison for sexually assaulting a customer in Nipomo.