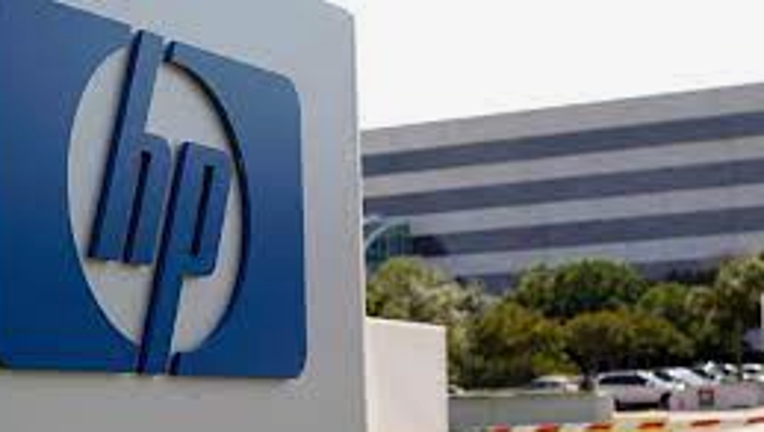 OAKLAND, Calif. - A former HP, Inc. executive pleaded guilty Wednesday to charges that she siphoned more than $5 million from her Silicon Valley employer over nearly four years, using the money to pay for expensive cars, designer handbags and other luxury items.

Shelbee Szeto's guilty pleas in an Oakland courtroom to wire fraud, money laundering and a tax charge came with a long list of items she was forfeiting, including a 2020 Tesla sedan, a 2021 Porsche SUV, and several bags and purses from Dior, Gucci, Hermes, and Chanel, federal prosecutors said.

Szeto, 30, of Fremont, is accused of defrauding the computer company while she was employed as an executive assistant and finance planning manager from August 2017 to June 2021, the U.S. attorney's office said in a news release.

Her job consisted of making payments to HP vendors and she was given multiple company credit cards to make the payments.

But rather than make payments, Szeto instead directed about $4.8 million in unauthorized payments from her HP commercial credit cards to several Square, PayPal, and Stripe merchant accounts under her control, according to the U.S. attorney's office.

A plea agreement in the case outlines the scheme, describing how Szeto set up bogus merchant accounts with PayPal, Stripe, and Square that were under her control, but represented as legitimate vendors.

Using multiple American Express commercial credit cards that were for supposed to be only for business expenses, she sent payments to the bogus accounts, according to the U.S. attorney's office.

Szeto allegedly uploaded falsified invoices to HP's internal system and falsely represented to HP that the payments were made to legitimate vendors.

In addition to the $4.8 million she allegedly diverted from HP accounts to accounts she controlled, Szeto also tried to steal another $330,000 from HP, prosecutors said.

Szeto acknowledged that the total loss and attempted loss from her scheme was at least $5.2 million, according to the U.S. attorney's office.

Besides, cars and designer handbags, Szeto also forfeited the proceeds of a First Republic Bank account, a collection of jewelry and timepieces including necklaces, rings, pendants, and watches from Rolex, Bulgari, Audemars Pignet, and Cartier.

In all, the list has 161 items, some of which include multiple items such as "7 necklaces with clover-shaped design," "6 gold necklaces with pendants," and "26 pairs of earrings."

Szeto was charged Feb. 11 with two counts of wire fraud, two counts of money laundering, and one count of filing a false tax return.

On Wednesday, she pleaded guilty to all five counts, according to the U.S. Attorney's Office.