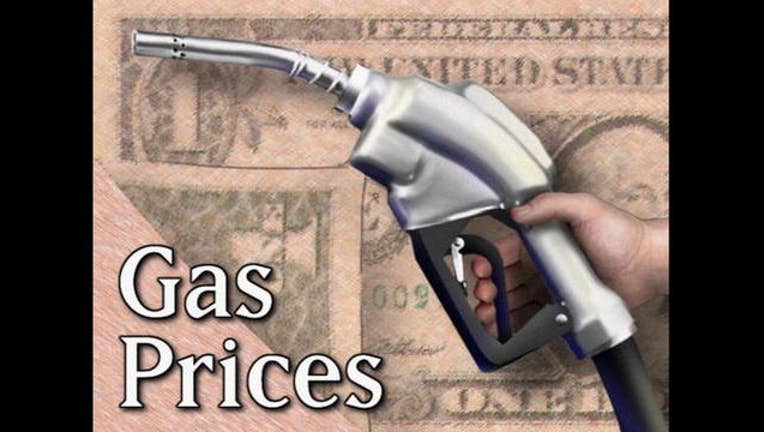 SACRAMENTO, Calif. (AP) -- Gouging by oil companies could be one reason California drivers pay about 76 cents more for a gallon of regular gas than motorists elsewhere in the nation, a state government panel was told Monday.

The panel, appointed by the California Energy Commission, is studying whether changes in state policies and laws could rein in the prices.

The average price in California for a gallon of regular gasoline was $2.50 on Monday -- 76.5 cents higher than the national average, according to Gordon Schremp, a fuels adviser at the CEC Energy Assessment Division.

Committee Chairman Severin Borenstein said taxes and cleaner-burning fuel account for about 40 cents of the price difference. Witnesses split over whether the additional cost stems from price gouging by providers.

"We have an ill-equipped market, so it is prime to be manipulated and it is being manipulated," van der Valk said.

Dolores Santos of the Oil Price Information Service noted that a number of fuels advisers and gas companies have left California or deactivated their businesses -- increasing pricing fluctuations -- since a regulatory provision of Assembly Bill 32 took effect a year ago.

Two industry associations were invited to the meeting. Their representatives did not comment during the discussion.

Lawmakers last year held hearings on gas prices after one of the largest price swings in recent history.

State energy officials said two refineries that make up 17 percent of the state's processing capacity went offline after a plant explosion and a labor dispute, limiting supply and driving up prices.