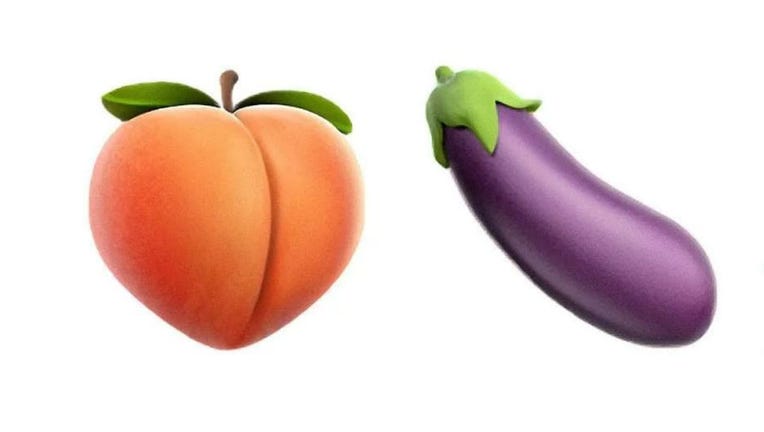 Facebook, which has been caught in a bipartisan battle over political ads, is waging a different type of war against -- eggplants and peaches?

Back in July, Facebook and Instagram updated the company's Community Standards language regarding what type of sexual expression is allowed on the widely-used platforms.

Under Facebook's Community Standards, "suggestive elements" that could get you banned -- when paired with nude imagery, sex or sexual partners, and sex chat conversations -- includes "contextually specific and commonly sexual emojis or emoji strings."

“[Content] will only be removed from Facebook and Instagram if it contains a sexual emoji alongside an implicit or indirect ask for nude imagery, sex or sexual partners, or sex chat conversations,” Instagram told the New York Post. “We aren’t taking action on simply the emojis.”

Adult actress Kendra James told XBIZ she was once banned from Instagram on the grounds of solicitation “after I told a man who DM’d me demanding free nude pics that this was my job and he could join my site.”