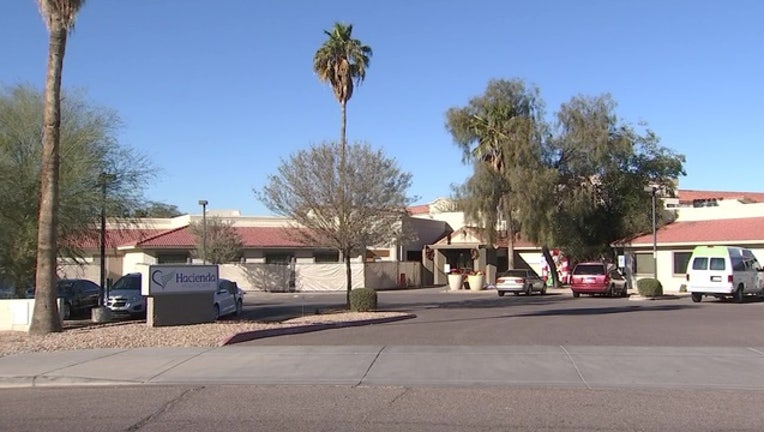 PHOENIX (AP) - The CEO of a private health care facility in Phoenix has resigned following reports that a patient gave birth despite being in a vegetative state for more than a decade.

A spokesman for Hacienda Healthcare says Bill Timmons announced his resignation Monday and it was unanimously accepted by the facility's board of directors.

A female patient living at a Hacienda HealthCare facility reportedly gave birth Dec. 29 although the staff was unaware the woman was pregnant.

Phoenix police say the matter is under investigation and decline further comment.

A Hacienda board member says the facility "will accept nothing less than a full accounting of this absolutely horrifying situation."