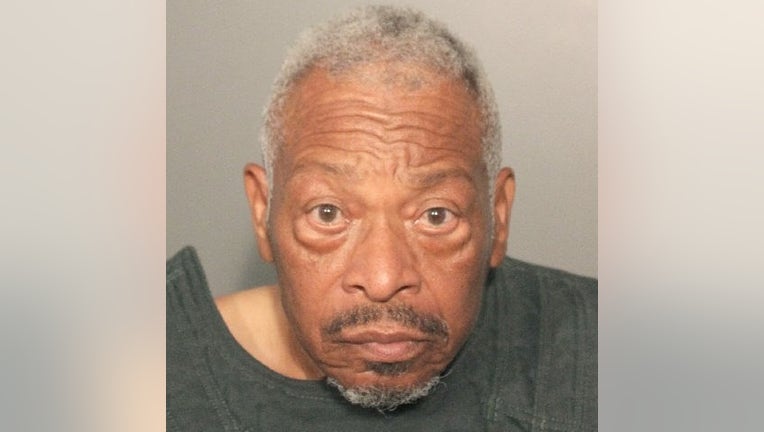 FAIRFIELD, Calif. - Police identified and arrested a Fairfield man who they say strangled and killed two women in their 40s more than 26 years ago with the help of DNA evidence collected in a sex crime that happened just last year, authorities said.

James Ray Gary, 76, was arrested Tuesday for his alleged involvement with homicides that took place in 1980 and 1996, the Solano County Sheriff's office announced on Thursday.

But it was a sex crime that occurred somewhere in the North Bay in 2021 that provided detectives with his DNA, authorities said.

Solano County Sheriff's Lt. Jackson Harris said he could not give out any more details as it occurred in another jurisdiction and the victim in that case did not want to prosecute the case.

Police are now saying that DNA found on that victim is also linked to the deaths of two other women more than two decades ago.

In 1980, 46-year-old Latrelle Lindsay was found dead at a home in Union City, officials said. Officials determined that she died from strangulation and blunt force injuries and was a victim of sexual assault.

In 1996, Caltrans crews discovered the body of a homeless woman from the Oakland/Berkeley area in bushes on Highway 780 near Laurel Street in Vallejo, authorities said. That woman, 46-year-old Winifred Douglas, died from asphyxia and blunt force trauma to the head and neck.

Douglas was known to stay around an underground parking area in Berkeley and had a history of alleged prostitution, according to a 2009 East Bay Times article.

Detectives had tried for years to figure out who killed Lindsay and Douglas, but DNA searches always came up empty.

Union City police and the Solano County sheriff's office were notified in early July that the DNA samples they previously collected matched a sex crime investigated by a North Bay Police Department in 2021, police said.

Investigators determined Gary as the suspect with the help of witnesses from the 2021 crime case. Police also noted that Gary lived near where the bodies were found.

Investigators were able to collect a DNA sample from Gary through "investigative work" and found that the sample matched all three crimes.

Details of how they collected the DNA sample could not be disclosed at this time, officials told KTVU.

Gary was booked into Solano County Jail for homicide and is being held without bail.