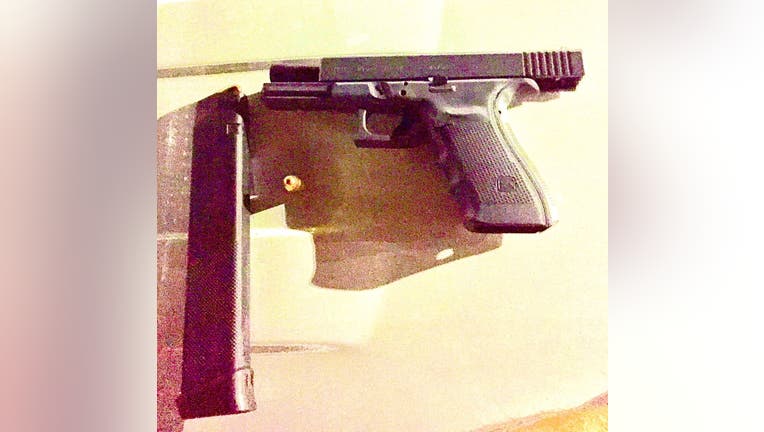 FAIRFIELD, Calif. - Police in Fairfield announced the arrest of two men in connection with possession of a firearm and drugs.

The men arrested, a 19-year-old and a 22-year-old, were both Fairfield residents and were known gang associates, according to the Fairfield Police Department. 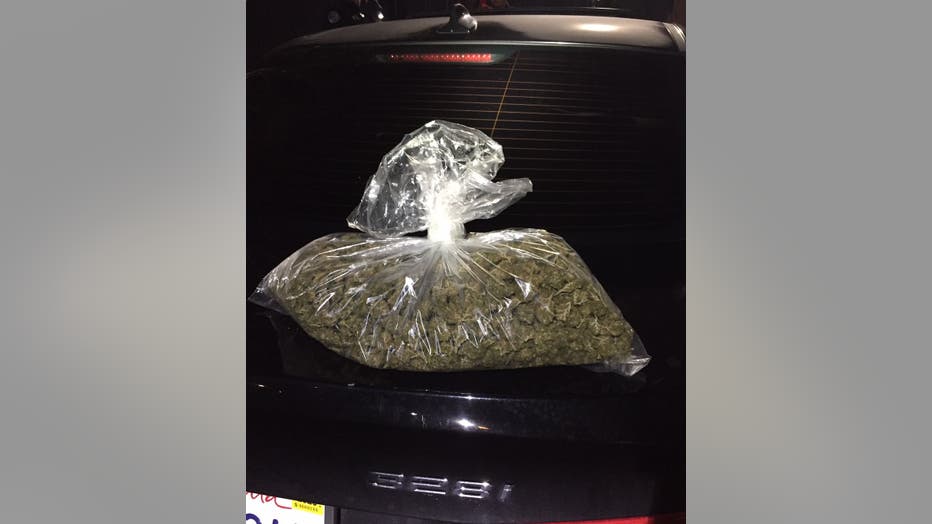 The names of the men arrested were not immediately available.

On Thursday at 10:45 p.m., officers were patrolling the area of Grande Circle when they came across a group of people drinking alcohol in a parking lot.

Officers detained the subjects and, police said, discovered that some of the people in the group were alleged gang members.

The two men in possession of the handgun and marijuana were ultimately arrested without incident.