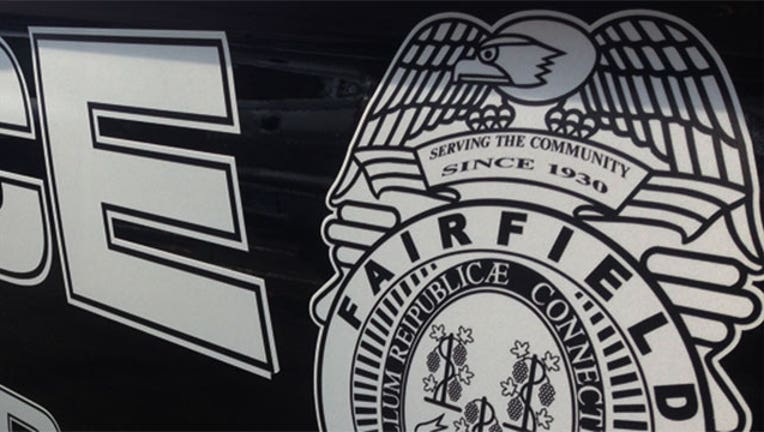 FAIRFIELD, Calif. - Fairfield police say they recovered $50,000 worth of stolen jewelry and made three arrests in connection to a store's robbery on Wednesday.

The suspects allegedly used bats and hammers to smash glass counter tops to get to the jewelry. Police said no one was injured during the robbery and the suspects fled.

Police said the case remains under investigation and had no other information to share.

The incident sounds strikingly similar to a jewelry store heist Monday at Sun Valley Mall in Concord, where surveillance video shows as many as nine thieves ransacking Iceberg Diamonds after they took hammers to glass cases to steal merchandise.

Concord police said nine thieves invaded an East Bay jewelry store wielding hammers to crack the display cases. The suspects made off with nearly everything.