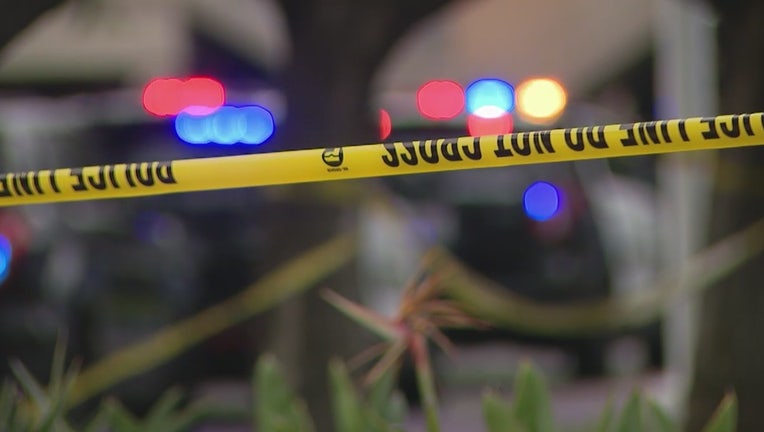 FAIRFIELD, Calif. - Police are investigating after a man was fatally shot late Thursday in a Fairfield parking lot.

Five people were gathered at the lot in the 1200 block of Horizon Drive about 11:20 p.m., when the suspect drove up and started to argue with one of them, Fairfield police said Friday.

The suspect then fired several times at the group and hit one man, who was taken to North Bay Medical Center and later died from his injuries.

Fairfield police said the suspect was male but a detailed description wasn't available.

Anyone with information regarding the case is asked to contact our Investigations Bureau at (707) 428-7600.