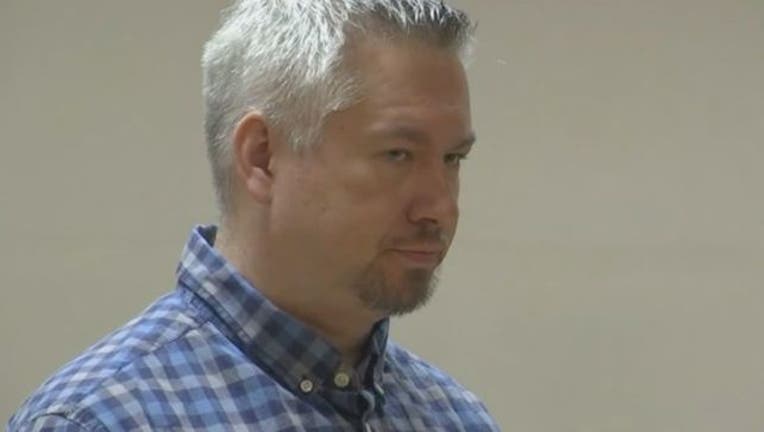 FOREST GROVE, Or. (FOX 5 WTTG) - An Oregon father is accused of stealing $740 worth of his daughter’s Girl Scout cookie money and faking a burglary to cover up the crime.

Brian Couture of Forest Grove, Oregon faces charges, including a false report and improper use of an emergency reporting system, after calling 911 reporting a home invasion on March 6.

Police are saying Couture later admitted the incident was staged in order to cover up the ‘missing money’ from his daughter's Girl Scout cookie sales that detectives believe Couture stole.

Couture plead not guilty to both charges on Friday.