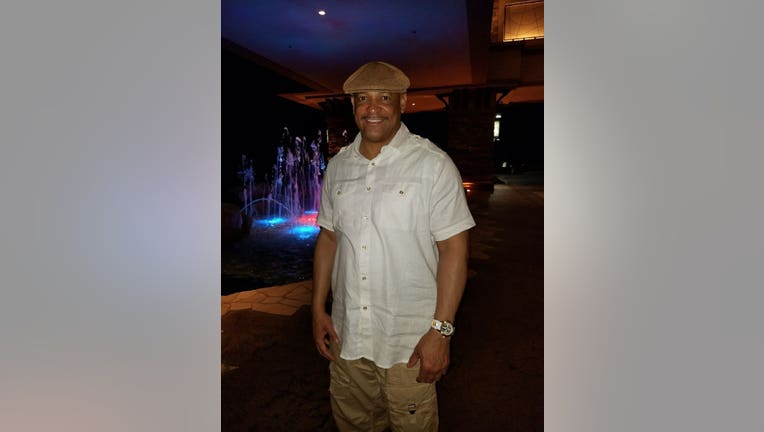 Photo provided to Fox by the family of Dave Patrick Underwood.

OAKLAND, Calif. - The Federal Bureau of Investigation has identified the federal officer killed Friday night outside of the Ronald V. Dellums federal building in Oakland as 53-year-old Dave Patrick Underwood.

Underwood and a second unidentified federal officer were each shot multiple times around 9:45 p.m. in an apparent drive-by shooting.

Underwood died from multiple gunshot wounds. The condition of the second federal officer is unknown.

On Facebook, a friend of Underwood shared a photo of the Pinole Valley High School baseball team. Underwood graduated from the high school in 1985. 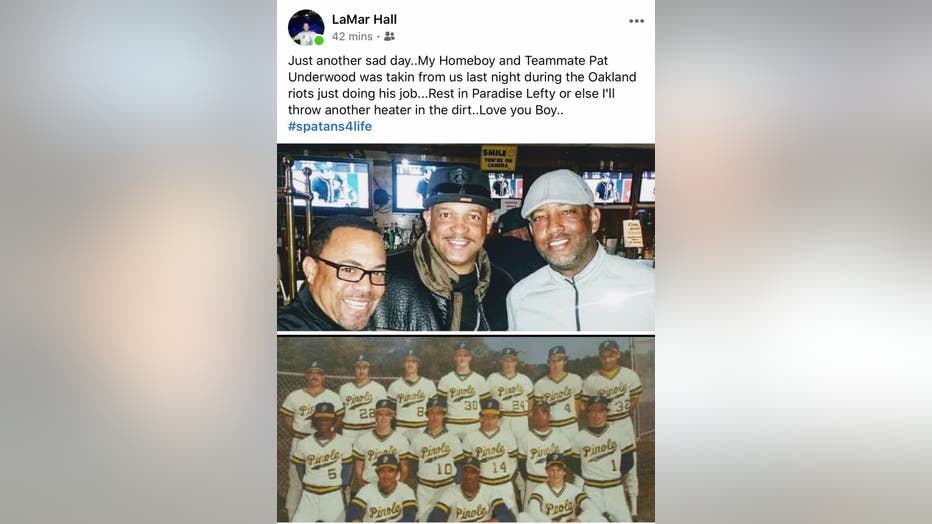 The FBI, ATF and the Oakland police department are all investigating the shooting.

The motive for the shooting is not yet determined, according to a statement released Sunday by the FBI San Francisco field office.

Anyone with information is asked to report it to the FBI by going to tips.fbi.gov.