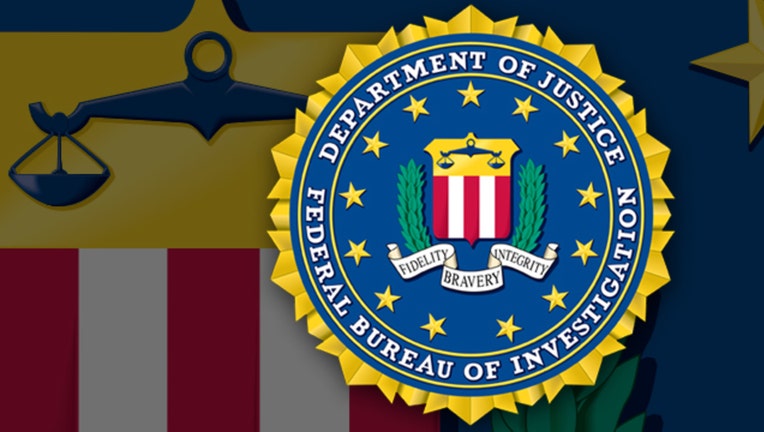 SAN FRANCISCO - Federal authorities announced on Tuesday they are charging eight individuals with conspiracy connected to one of two drug trafficking operations that supplied San Francisco's Tenderloin District with various narcotics, including fentanyl.

The U.S. Attorney's Office - Northern District of California said the complaint for the "large-scale drug distribution conspiracies" was filed Oct. 14, but details of the East Bay-based operations were unsealed Tuesday.

In a press release, local Justice Department officials said they remain committed to "deal with endemic drug dealing in the Tenderloin," often described as an open-air market for illicit substances and where people are seen openly using in the streets.

The DOJ said federal officials coordinated with local law enforcement in this effort and will continue to do so.

"Fentanyl, regardless of color, can be lethal in the smallest amounts. Whether it is pink, blue, green, purple, red, or silver, it all can be fatal. Marketing gimmicks, such as changing the color, are not uncommon, but nevertheless can be dangerous," said Drug Enforcement Administration Special Agent in Charge Wade D. Shannon. "As overdoses continue to plague the Tenderloin, so will our efforts to investigate those who supply the region with deadly drugs."

"The staggering loss of life we’ve seen due to drug overdoses is a public health calamity San Franciscans haven’t witnessed since the height of the AIDS crisis," said San Francisco Police Chief Bill Scott. "Our street drug trade has been nearly twice as deadly as COVID-19 in San Francisco."

The chief went on to thank the feds for their cooperation. In a separate press release, SFPD said the joint operation led to the seizure of three firearms, two 30-round high-capacity magazines, 12.5 pounds of fentanyl, nearly $27,000 in cash, and that in all, 18 alleged mid-level drug traffickers now face state or federal charges.

Police said search warrants were carried out at nine different locations over a three-day operation last week. Police said of the 18 facing charges, eight have already been charged federally by the U.S. Attorney’s Office. Two are facing charges from the ATF, and the remaining eight will be charged by the Alameda County District Attorney's Office.

Investigators believe there is a link between a rise in gun violence in the Tenderloin and the sale of fentanyl. The neighborhood has seen an increase in shootings, both fatal and nonfatal, by 71% over the last year, with just 21 shootings reported at this time last year compared to 36 so far this year, police said.

SFPD said the amount of fentanyl seized represents enough to cause 2.85 million people to overdose. Federal authorities said one kilogram of fentanyl has the potential to create 500,000 lethal doses of the drug.

The two complaints are referred to as the Ochoa Complaint and the Viera Complaint. Both operations are based out of the East Bay. Four defendants from each of the complaints were named.

Luis Ochoa, 24, of Alameda was named as the alleged head of one operation, along with his brother Roger Arteaga, 28, of Berkeley. They are suspected of primarily distributing fentanyl. The complaint alleges a color-coded branding scheme for the fentanyl where the drug is dyed.

Rosales Avila, 29, and Jose Aguilar, 22, were also named in the Ochoa Complaint.

Officials said the investigation of both operations took over the course of a year.