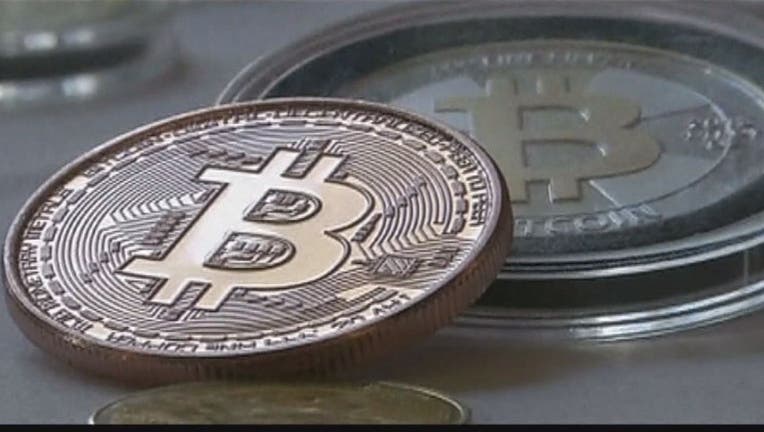 ATLANTA - The federal government is auctioning off a Bitcoin, or at least part of one. The General Services Administration made the announcement on Monday.

The GSA said three-quarters of a share of Bitcoin will be auctioned off in the first-of-its-kind online auction for the agency. The piece of the Bitcoin was valued at around $38,000 as Monday.

While the GSA mostly handles properties and equipment for the federal government, it also keeps and tracks inventory and on occasion, sells unneeded goods such as this Bitcoin.

While an agency spokesperson declined to comment on how the federal government came into possession of 0.7501 share of a single Bitcoin out of "privacy concerns," auction items "come from a wide range of sources, including surplus government equipment, seized property and gifts from foreign governments."

As with most GSA auctions, prospective buyers must register online prior to bidding."Whether it’s a car, or a piece of jewelry, or now even cryptocurrency, you never know what kind of treasures you’ll find on GSA Auctions," acting Southeast Sunbelt Region Administrator Kevin Kerns said in the announcement.

More details about this and other auctions can be found on GSAAuctions.gov.