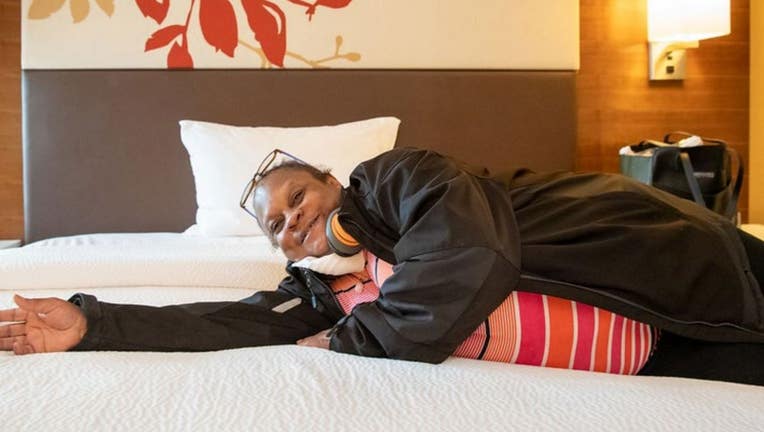 SACRAMENTO, Calif. - The governor's office announced Friday that Federal Emergency Management Agency (FEMA) will reimburse local governments for non-congregate shelter at 75% of the cost share for the duration of the COVID-19 emergency.

Governor Gavin Newsom said Project Roomkey is included in those reimbursements. The program provides shelter-in-place hotels and has helped get more than 22,300 homeless people off of the streets and out of congregate shelters into hotel rooms.

The state of California introduced Project Roomkey this past spring at the onset of the pandemic as a way to protect those experiencing homelessness from the novel coronavirus. The hotels and 1,300 trailers are meant as a temporary solution and a pathway to permanent housing.

The partnership has provided 16,000 hotel rooms at 300 different hotels for the 55 counties and three tribes that are participating, Newsom said.

"This is profoundly good news," Newsom said in a social media post, explaining that the program was reimbursed on a month-to-month basis.

The state will no longer be required to submit requests every 30 days to reauthorize reimbursement for what is being called a life-saving mission. 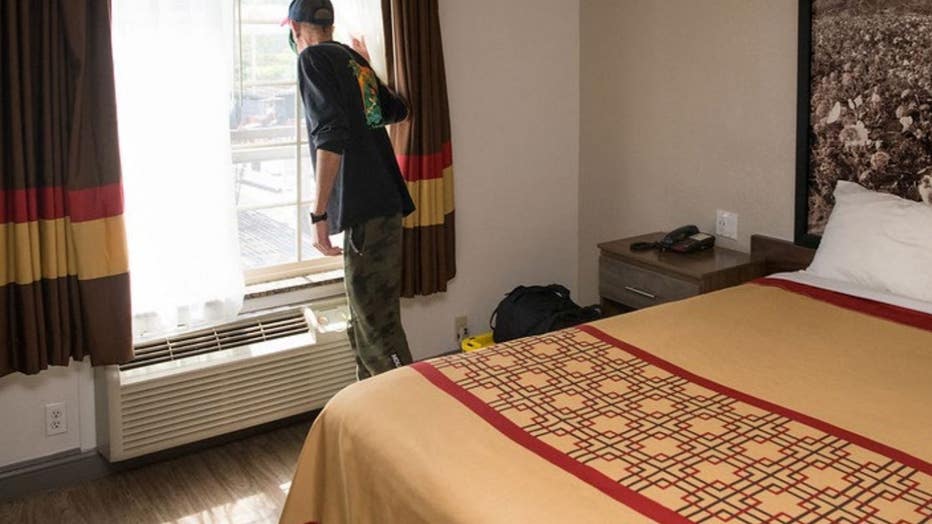 The new reimbursement policy applies to other non-congregate shelter programs launched by the state during the pandemic. They include free or discounted hotel rooms for health care and other critical front-line health workers as well as temporary isolation spaces for agricultural and farmworkers through the Housing for the Harvest program.

In addition, the state has made $512 million in emergency funding available to support local governments since the pandemic began.

Earlier this week, San Francisco's mayor wrote a blog post that indicated her concerns that FEMA would stop the reimbursements. As many as 2,300 homeless people in San Francisco have been moved into shelter-in-place hotels since the pandemic.