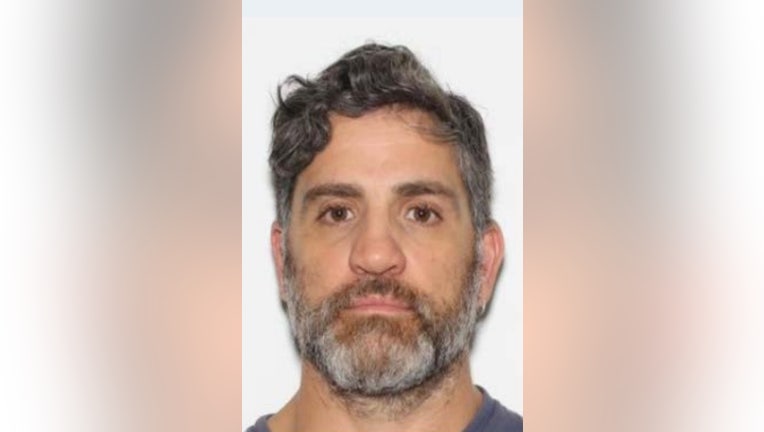 ROCHESTER, N.Y. - A Rochester man identified as a member of the Proud Boys who allegedly smashed a window at the Capitol on Jan. 6 to allow rioters inside is considering a guilty plea, according to a recent court filing.

A recent filing by Dominic Pezzola’s attorney said Pezzola accepts responsibility for his actions and wants to make amends. It was not clear if a plea deal has been offered. 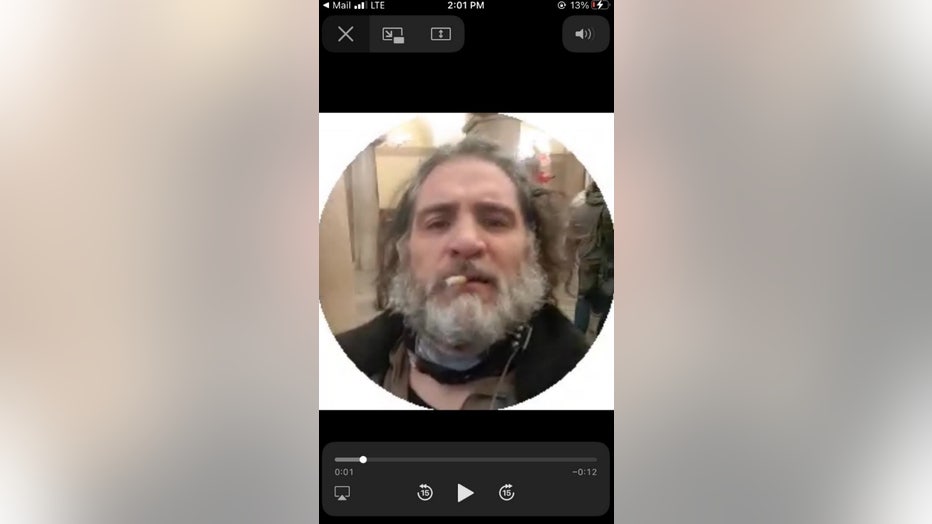 Dominic Pezzola is seen here in this iPhone screenshot from justice.gov.

The far-right group is known for violent confrontations with antifascists and other ideological opponents at protests.

Authorities have said Pezzola snatched an officer’s shield and used it to smash a window and allow other rioters inside. He also allegedly was seen on video inside the Capitol with a cigar, having what he called a "victory smoke," and boasting that he "knew we could take this" over. 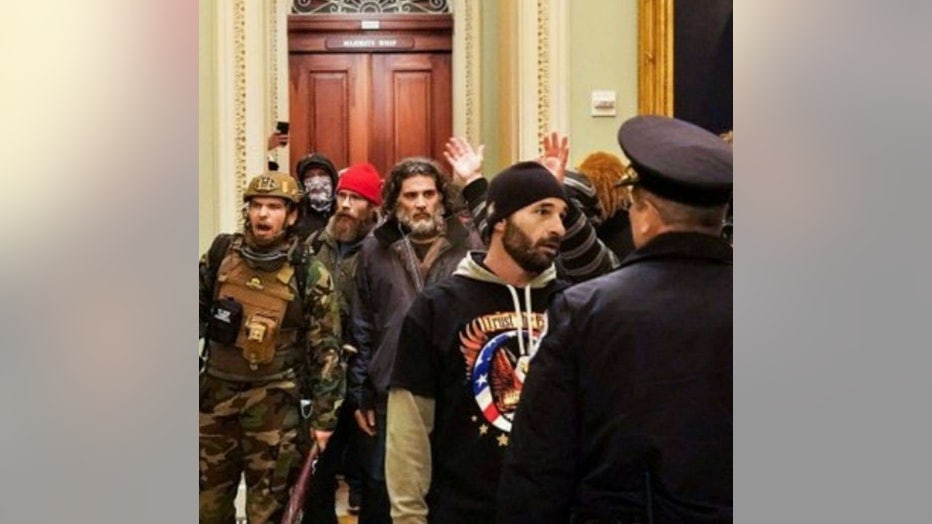 Dominic Pezzola is seen here in this photo from justice.gov.

An unidentified witness told the FBI that Pezzola was with a group at the Capitol whose members said they would have killed anyone they got hold of, including House Speaker Nancy Pelosi and then-Vice President Mike Pence, according to prosecutors.

In the court filing, Pezzola's attorney wrote that Pezzola, a Marine reservist for six years who was honorably discharged, was a participant at the Capitol breach but "there is no evidence nor claim that he ever physically harmed any person there," the Rochester Democrat and Chronicle reported.