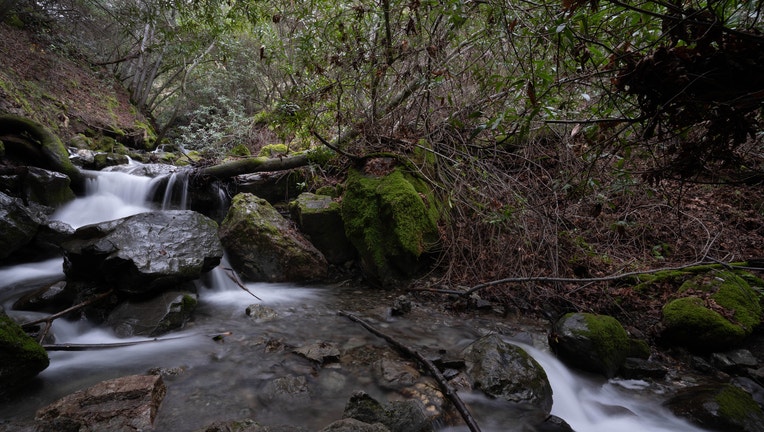 SACRAMENTO, Calif. - The first annual California State Parks Week is beginning Tuesday and will bring events to the public across the state for the next week.

The celebration, going until Saturday, aims to bring community events and in-person and virtual programming to some of the 279 state parks in California, which feature 5,200 miles of trails and 15,000 campsites.

Several events will open the week with an acknowledgment of the indigenous tribes native to the land on which state parks exist.

In the Bay Area, the public is welcome to join a free evening walk Tuesday at Sugarloaf Ridge State Park in Sonoma County led by Desi Harp. The 2-mile walk will be followed by a story about the native peoples of the Mayacamas Mountains, told by campfire. The event is from 6:30 p.m. to 8:30 p.m. and attendees are required to register online.

Other days within the California State Parks Week will highlight careers within state parks for children, health and wellness, stewardship and partnership and volunteering.

Children in the Bay Area can explore a junior ranger program at Bothe-Napa Valley State Park in Calistoga from 10 a.m. to noon on Wednesday.

Community members can also learn about environmental impact and clean up parks on Friday, including at the dunes in Half Moon Bay State Beach and the Pescadero Marsh Natural Preserve.

The final day of the inaugural celebratory week will bring volunteers to parks all over the state to aid in their preservation and upkeep. Bay Area residents can go to events in Calistoga, Kenwood, Glen Ellen, Sonoma, Benicia, San Francisco and Half Moon Bay.

Officials from California State Parks said that the COVID-19 pandemic brought a new appreciation for the outdoors, with increased visitation to state parks in the last two years.

"California State Parks Week underscores the important role parks play in communities statewide," officials said in a press release. "California State Parks protects the best of the state's natural and cultural history; more than 340 miles of coastline; the tallest, largest and among the oldest trees in the world; and deserts, lakes, rivers and beaches."