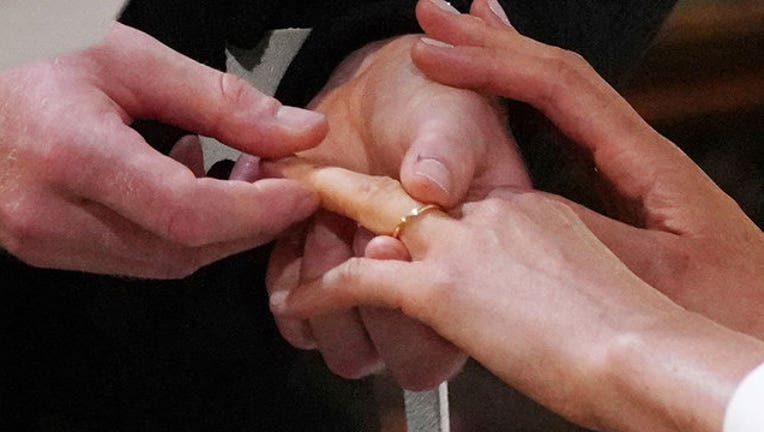 A pair of first cousins from Utah traveled to Colorado on Monday to get legally married and are now petitioning their home state to change its law restricting marriage between cousins, reports said.

Angie Lee’s father and Michael Lee’s mother are siblings, but that familial bond has not stopped the first cousins from deciding to be together, reports said.

"We said OK this is crazy but we're adults now, we're single now, we're just going to go for it and who cares what our family thinks," Angie told Salt Lake City station KTVX-TV.

Another big hurdle the couple had to overcome was that marriage between first cousins is forbidden in Utah under most circumstances. It is only legal for couples over 65 years old, or 55 if they prove they are infertile, FOX31 Denver reported.

If the couple were to have children, the chance they will have a genetic disorder is 4 to 7 percent more likely, compared to 3-4 percent for non-related couples, KTVX reported, citing researchers at Columbia University.