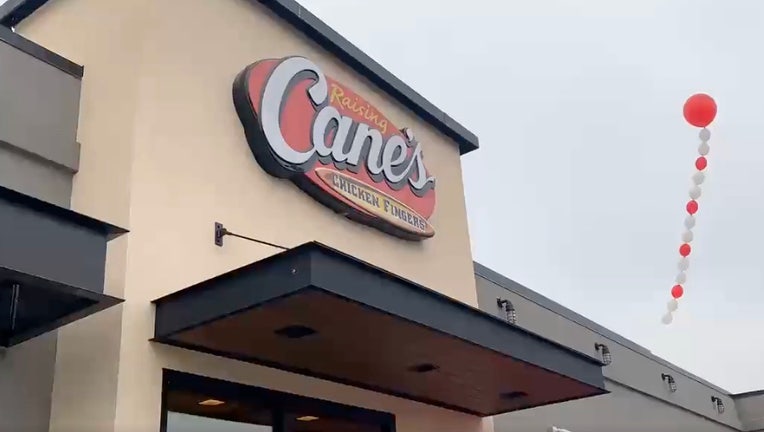 Many people were already lining up long before the restaurant opened. The line was seen to wrap around the block two hours before its grand opening, KTVU's footage showed.

There were some incentives to wake up early for some crispy friend chicken because 20 customers would win free Raising Cane's for a year.

The first 100 dine-in customers that order a combo meal will also get a Cane's T-shirt and the Box Combo gift card for future visits.

While Raising Canes is new to the Bay Area, it already has 71 locations in California and more than 700 locations nation-wide, according to East Bay Times. The chain also plans to open two more locations in the Bay Area this year.