The Gallo family says they have never applied for unemployment benefits, but someone using their name will be receiving benefits from the state of Texas.

AUSTIN, Texas - A woman in Florida has become the victim of unemployment fraud in Texas.

The Gallo family says they have never applied for unemployment benefits, but someone using their name will be receiving benefits from the state of Texas. The family says they've been trying to contact the Texas Workforce Commission for weeks.

"I feel I am probably the only person who is calling the unemployment office and saying please don't send me money," said Dr. Richard Gallo. 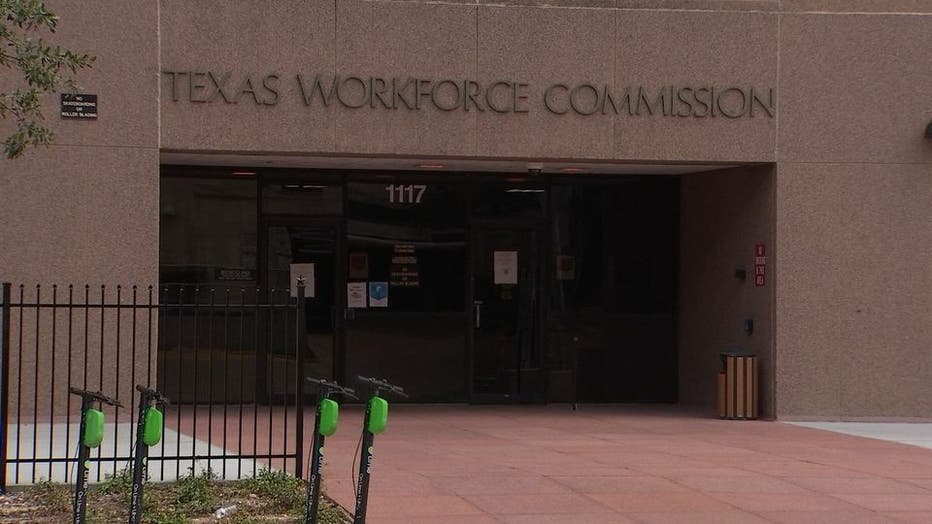 Gallo and his wife Adele live in Florida, but they received two letters in the mail from the TWC confirming that Adele Gallo had applied and would begin receiving $207 a week this month in unemployment benefits

"Since then I have left over 100 voicemails and emails to the Texas Workforce Commission," said Gallo.

No stranger to identity theft, the couple was part of the 147.9 million Americans who had their private information compromised in the Equifax breach of 2017.

"When I spoke to the Naples police they brought up my wife's account right away and driver's license and said. Dr. Gallo. I do not understand how this could've happened as soon as we bring up your wife's name. we can see a fraud alert, identity theft. How did Texas Workforce Commission not bring that up?" Gallo said.

Dr. Gallo filed a police report with the Austin Police Department's financial crime unit. APD says his wife's case is suspended as they work to find new leads. Gallo was advised to reach out to the TWC to see what information he could gather.

"They have a fraud number, a fraud email address and that sort of thing describing the situation basically saying hey listen you are wasting taxpayer dollars here," Gallo said. "My wife did not apply for that and I have not received one response."

Ed Serna, the Executive Director for the Texas Workforce Commission, joins Marcel Clarke on FOX 7 Austin to talk about the unemployment backlog and the changes the TWC has made to address it and help people.

"Regretfully it is difficult sometimes to get into us," said TWC deputy communications director James Bernsen. "We have triple well actually quadrupled the number of people taking calls into our system."

The TWC says Gallo's case is not uncommon. The fraud investigators actively track and do audits on existing accounts.

"We aggressively go after these accounts and as soon as we identify that this is an actual case of fraud we lock the account down and no funds go out," Bernsen said.

The TWC cannot talk about Gallo's case specifically, but since it was brought to their attention by FOX 7 Austin, they will be investigating it.

The TWC asks people to check their accounts for any signs of unemployment fraud and that they may not get back to people as quickly as they'd like but the cases will be investigated.