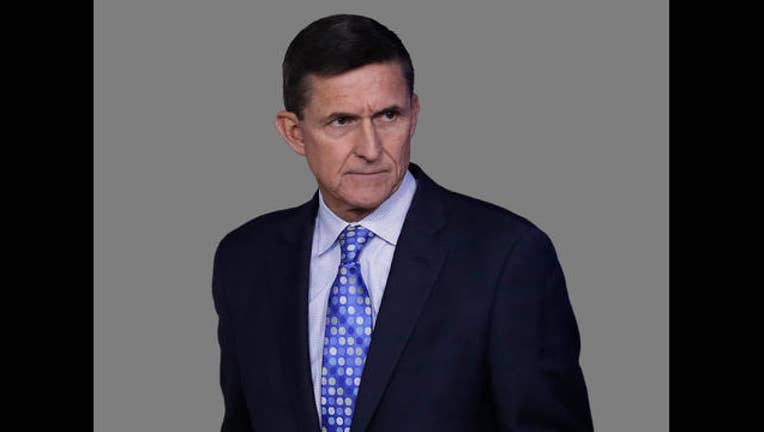 WASHINGTON (AP) -- White House national security adviser Michael Flynn has apologized to Vice President Mike Pence for the controversy surrounding his discussions with the Russian ambassador to the U.S., an administration official says.

Pence said in televised interviews that Flynn had not discussed sanctions during his pre-inauguration calls with the Russian envoy. Flynn has since told the White House that sanctions may have come up.

Administration officials have said Pence was relying on information from Flynn.

The official was not authorized to discuss the matter publicly and insisted on anonymity.