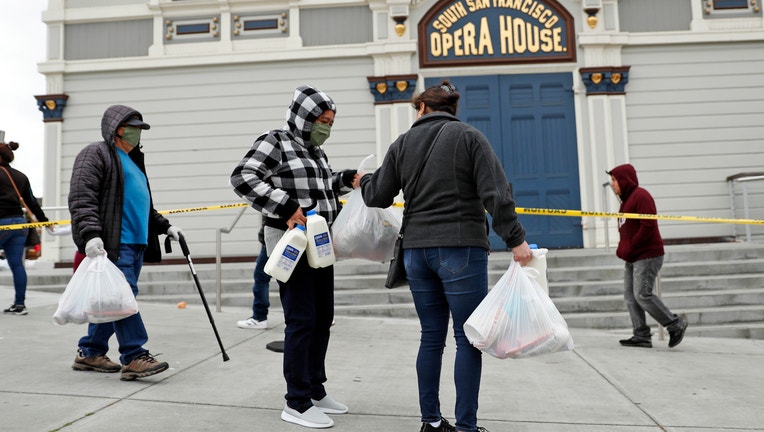 OAKLAND, Calif. - One of the unfortunate realities of life in the Bay Area is that many residents are unable to afford to feed themselves and their families.

The COVID-19 pandemic has exacerbated the crisis. Long lines at Bay Area food banks are a common sight. An estimate by a group of local food banks says that as many as 1.5 million people living in the Bay Area need their assistance.

Officials from these groups have said that it has been an enormous challenge to keep up with the demand. If you would like to help feed neighbors who might otherwise be hungry, please consider donating to these groups.

Alameda County Community Food Bank: ACCFB has been at the forefront of hunger relief efforts in the Bay Area since 1985. The Food Bank serves 1 in 5 Alameda County residents by distributing food through a network of 350 food pantries, soup kitchens, and other community organizations, as well as direct-distribution programs.