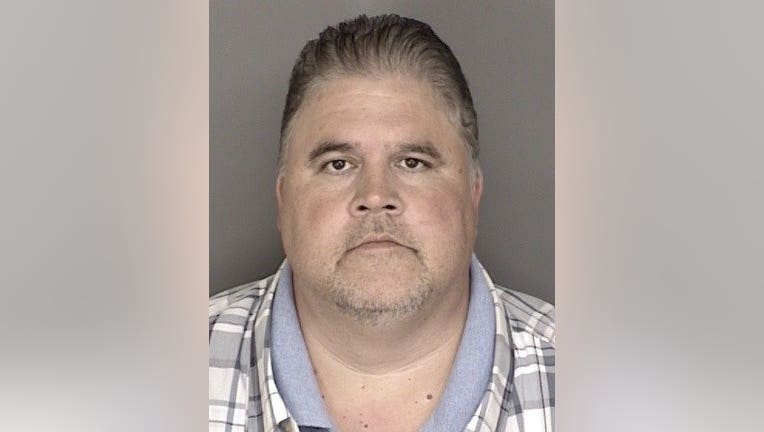 John Anthony Fickas, 50, was sentenced to 28 years and eight months in prison for drugging and sexually assaulting five people -- including three students, one former student and one woman -- between 2009 and 2015, according to a statement from the Monterey County District Attorney's Office.

The victim's ages range from 15 to 40, authorities said.

Fickas was also sentenced to two years in prison concurrent with his first sentence in a case of animal cruelty for neglecting to provide shelter and medical care for his collection of approximately 42 show rabbits.

Fickas coached the North Salinas High School junior varsity field hockey team and was a shot-put coach for the track and field team. He also worked as a local political advisor, and was listed as an advisor for PJF Communications, a Salinas based political consulting agency.