DENTON, Texas - From walking death row, to walking across the stage for his college graduation.

Ryan Matthews, who was sentenced to death for murder in Louisiana and later exonerated, received a college degree here in North Texas this weekend.

“I wore this [jumpsuit] every day,” Matthews said.

Arrested for murder and sentenced to death row, he spent five years in prison while wearing an orange jumpsuit. Now, as a free man, he's wearing a graduation cap and gown. 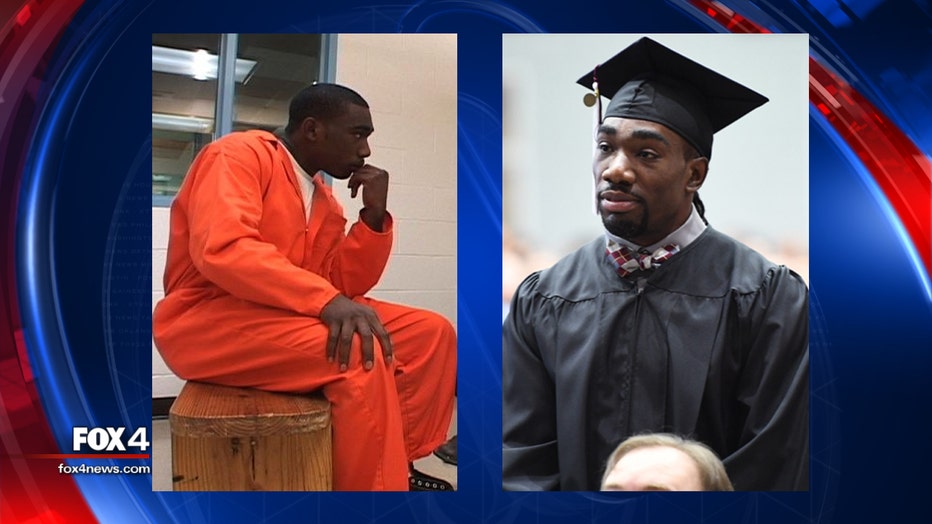 Matthews first wore a cap and gown while graduating kindergarten. Little did that child know, he'd be charged with murder at 17, sentenced to death row at 19, as he missed out on what typical teenagers do.

“Things that stand out. High school, college, playing a sport, all these different things, you know, your first car,” Matthews recalled.

Matthews and a friend were accused of killing a grocery store owner in an attempted robbery.

The getaway car was a similar color as his friend's vehicle but a different body style.

Police pulled them over and brought them in for questioning. They wouldn't be free until years later.

“He had eleven white jurors and one black,” Matthews’ sister, Monique Coleman, said.

Coleman said he was convicted despite inconsistent witness testimony.

“This was just a huge miscarriage of justice,” she added.

He read books while on death row.

“I had to prepare myself like I’m getting out the next day,” he added.

And eventually, in 2004, after DNA evidence cleared Matthews of the crime, he was released and immediately worked towards an education.

“Within two months of my release, I got my GED,” Matthews said.

“We were very fortunate, I guess, to say the least, because we were able to advocate for Ryan. There are a lot of families that totally deteriorate when things like this happen,” his sister said.

This weekend, he made another step forward.

“It felt like all of my work had finally paid off,” Matthews said.

Matthews graduated with a bachelor's degree from Texas Women's University. 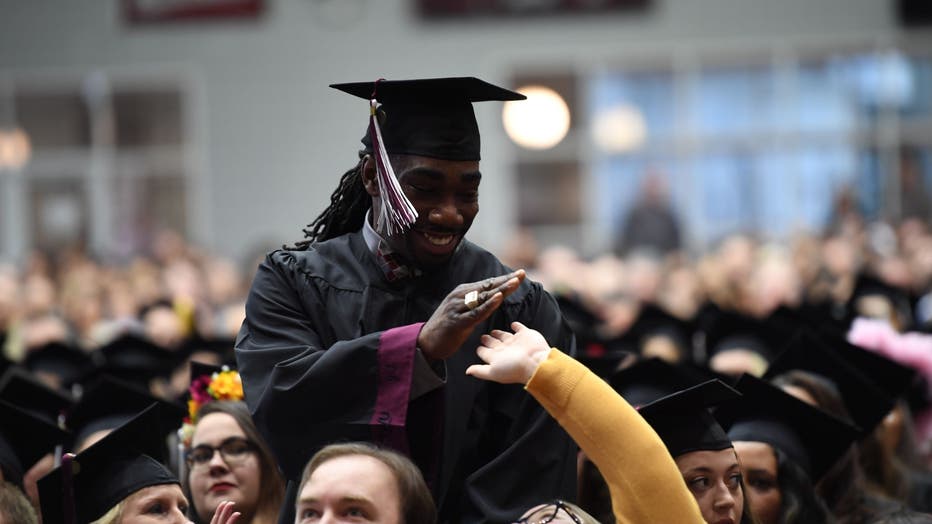 Wronged by an imperfect system, but he doesn't carry a grudge.

“I’m not holding on to it. I know what that does to people when they hold onto something negative like that. It eats them up,” Matthews said.

Only carrying the will to make up for lost time.

“It’s a different story when I’m out here. It’s like I’m learning all over again,” Matthews said.