SAN JOSE, Calif. - A federal jury found a former Netflix executive guilty Friday of receiving lucrative stock options and more than a half-million dollars in bribes and kickbacks from tech companies to approve contracts with the streaming giant.

"We are very disappointed in the jury’s verdict," defense attorney Julia Jayne said. "It goes to show that an innocent person can be convicted when there are so many counts stacked against them and there is a powerful corporation, Netflix, driving the investigation and prosecution."

Jayne said Kail helped drive the success of Netflix as a cutting-edge technology company. He intends to appeal, she said. 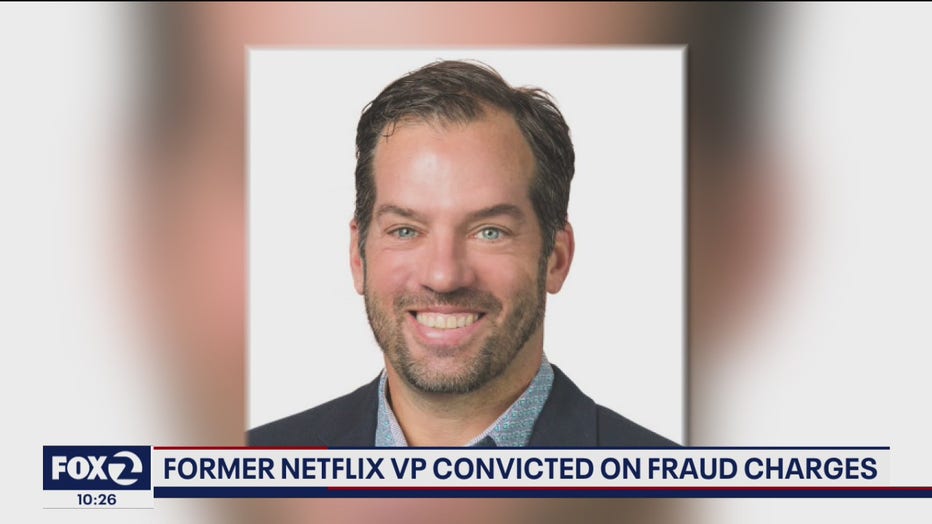 Kail was indicted in 2018 on 19 counts of wire fraud, three counts of mail fraud, and seven counts of money laundering. He had pleaded not guilty to the offenses.

The trial began April 19 in federal court in San Jose, California. The jury found him guilty on 28 of the 29 counts.

Prosecutors alleged that Kail had accepted more than $500,000 in kickbacks — as well as valuable stock options — in exchange for approving millions of dollars in contracts for nine tech companies seeking to do business with Netflix between February 2012 and July 2014. 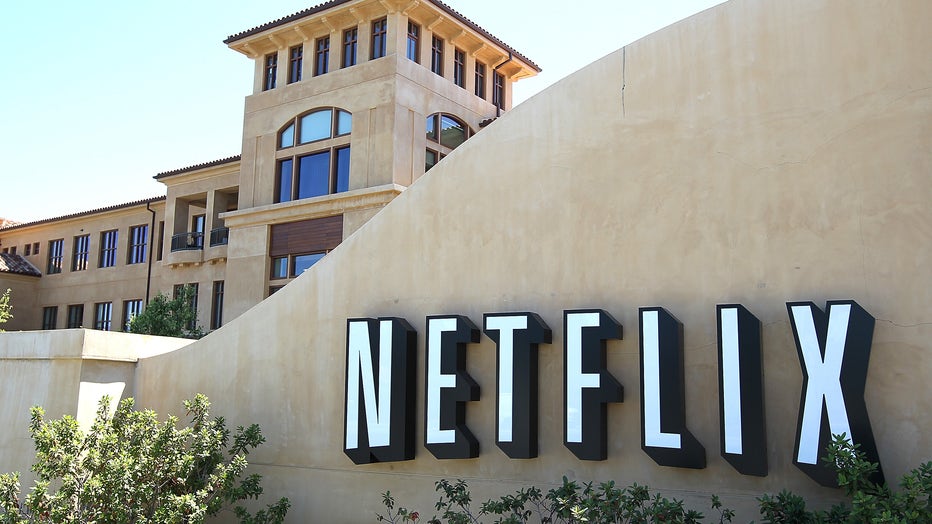 LOS GATOS, CA - JULY 20: A sign is posted in front of the Netflix headquarters on July 20, 2011 in Los Gatos, California. Online movie rental company Netflix will report quarterly earnings on Thursday following a recent customer backlash over a 60 pe

He could face up to 20 years in prison and fines and will likely be sentenced in three months. He remains free on bond in the meantime.

"Not only did Mr. Kail deprive Netflix of its money and resources by abusing his position as VP of IT Operations," FBI Special Agent in Charge Craig D. Fair said in a statement, "he created a pay-to-play environment whereby he stole the opportunity to work with an industry pioneer from honest, hardworking Silicon Valley companies."