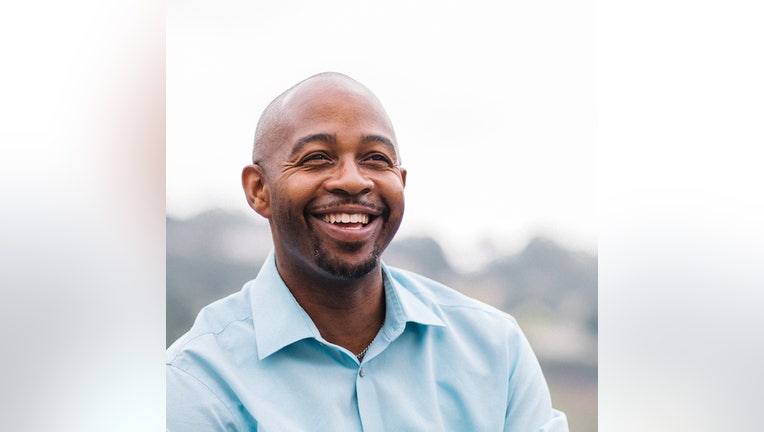 The alleged misconduct may call into question whether the department can exit the federal oversight it has been under for about 20 years.

After reading the 16-page report, "I have come to the conclusion that the decision to put Chief Armstrong on Administrative leave was excessive, and if I were Mayor, I would not have done it," Taylor said in a statement issued Saturday.

"The magnitude of the discipline levied in this instance does not match the nature of the infraction documented by the report," Taylor said.

The allegations consist of two actions by the same police sergeant and a poor investigation by the Police Department's internal affairs division, which investigates officer misconduct.

"In the report, the chief is faulted for not knowing about and not acting on information that the report acknowledges was withheld from him by Internal Affairs staff during his Friday briefing," Taylor said.

The former councilmember added, "The report also mentions that the Chief did not 'permit' extensive discussion of the case, nor did he thoroughly read the accompanying written report. 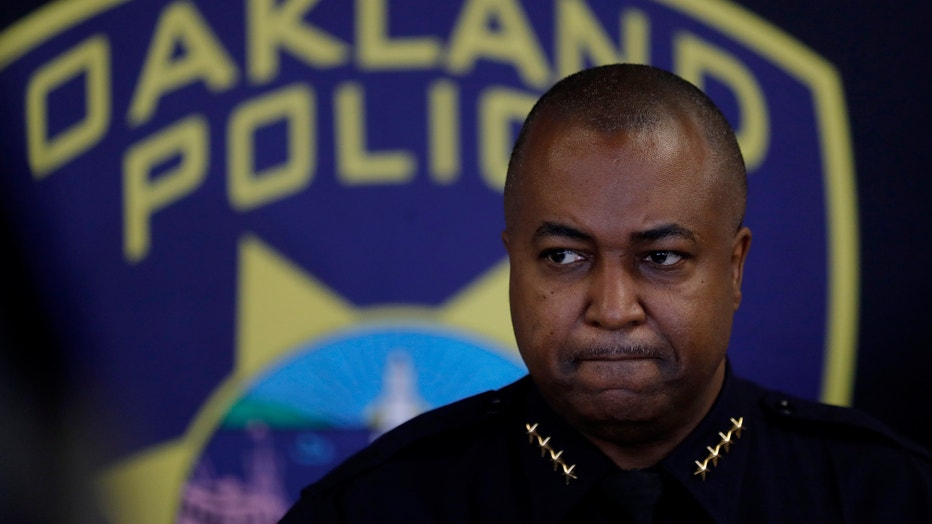 "Assuming that this is true, we don't have the benefit of Chief Armstrong's explanation of why he believed that deeper review and discussion were not needed. It could easily be that he believed the discussion to have already been sufficiently thorough based on the information presented to him and decided to move on to his review of the next case," Taylor said.

The investigative report was written by the law firm Clarence Dyer and Cohen LLP, which was hired last year by the city of Oakland.

"We have to hold officers accountable when they violate the public trust," Thao said Thursday.   The sergeant's first infraction, according to the report, was allegedly leaving the scene of a March 2021 collision he was involved in and failing to report the collision.

The sergeant was driving a police vehicle when the collision occurred.   The second infraction involved the alleged accidental firing of a gun in April 2022 in the freight elevator of police headquarters and waiting a week to report that. The sergeant also allegedly removed evidence of the discharge.

Clarence Dyer and Cohen's report concluded in part that the internal affairs division "sought to recast, deflect, and minimize the severity of the officer's misconduct."

That "created an environment that allowed that officer to go on to commit far more egregious and dangerous misconduct" with the discharge of the weapon in police headquarters.

The report said leaving the scene of the collision amounted to a hit-and-run, yet the internal affairs division found that "that the officer had not violated a departmental rule requiring obedience to laws."

Taylor is not the only Oakland voice speaking in support of the police chief.

One example is Brenda Grisham, executive director of the Christopher LaVell Jones Foundation, which honors her son who was murdered in Oakland in 2010, said the report only tells one side of the story.

She described the infraction by the sergeant as petty and said the community is going to stand behind the chief. She has known Armstrong for years and said she sighed in relief when he became chief.

Taylor urged residents to contact the mayor and City Council to share their opinions about the decision to place the chief on leave.