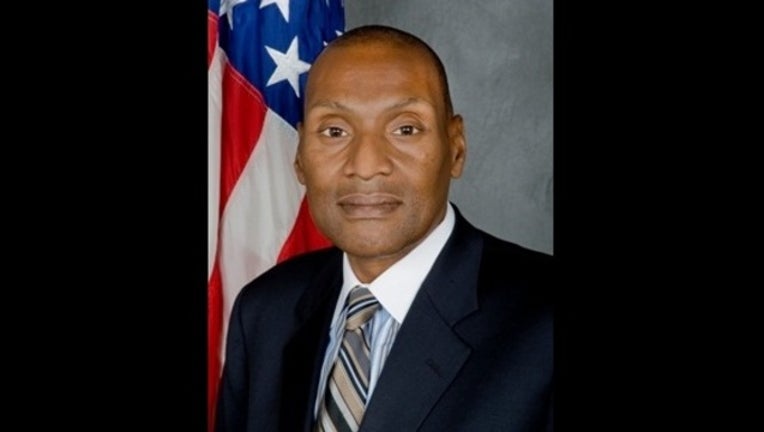 Police did not release any information about the time, cause or location of his death. A source tells KTVU that police were called to Turman's residence between noon and 1 p.m.

"Commissioner Turman was a tremendously intelligent and compassionate man who cared deeply about this department," San Francisco Police Chief William Scott said in a news release.

Mayor Mark Farrell said he is deeply saddened by Turman's passing, and described him as a defender of human rights and an advocate for equality and justice.

"Julius always spoke forcefully, yet truly, and he gained the well-earned respect of his colleagues and peers for his clear passion and dedication to serving the people of this City," Farrell said in a news
release.

Flags will be flown at half-staff Monday from sunrise to sunset at City Hall and San Francisco Police Department buildings, according to the mayor's office.