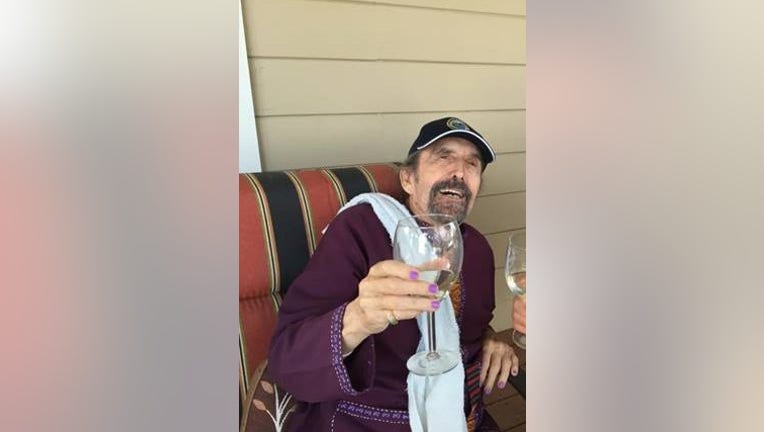 Pierce was a defense attorney and one-time law partner of former state Assemblyman John T. Knox.  The city councilman was named mayor in May 1965 when the previous mayor, George Carroll, was appointed to be a municipal judge.

According to Butt, Pierce described most of his Richmond council colleagues as "crooks," and that the year after his mayoral term ended, resigned from the council via postcard from Paris.

Among his legacies, Butt's transmission Saturday said, were working to help create Keller's Beach and improve street draining in flood-prone neighborhoods in the southern part of Richmond.