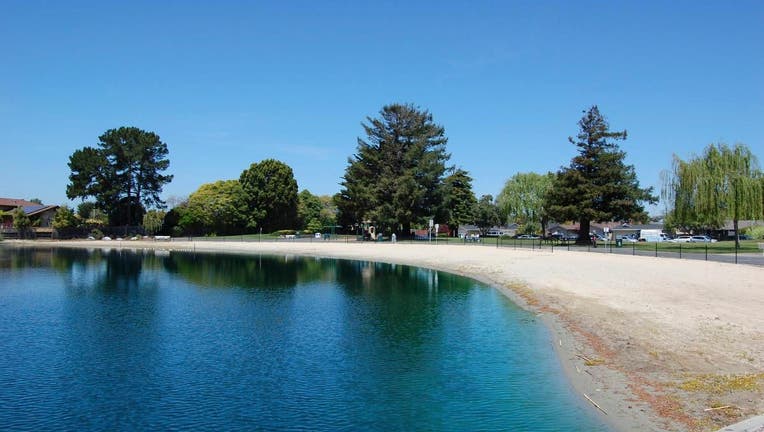 FOSTER CITY, Calif. - Foster City, which had three of its beaches end up on a list of the state's worst in an annual report released by the non-profit organization Heal the Bay, said Wednesday that it has been working with a consulting firm since earlier this year to monitor the water quality in the area and determine if further action is needed.

San Mateo County beaches have consistently made the organization's "Beach Bummer" list, which ranks the 10 worst beaches graded on water quality events like sewage spills and rainfall, as well as bacteria pollution cultures.

Foster City's Erckenbrack Park, Gull Park and Marlin Park all got low health marks because of the urban runoff channels it shares in an enclosed space with little room for circulation, according to the latest report released earlier this week. Heal the Bay said it's especially concerning that four of the six beaches in San Mateo County that made the "Beach Bummer" list last year were not tracked this year. 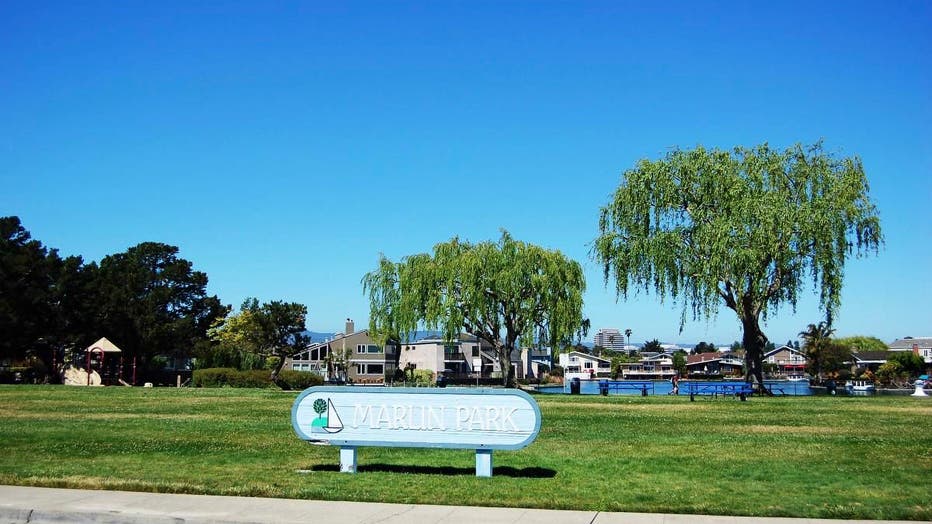 "Regrettably, the Foster City area and San Mateo County as a whole have been plagued with poor water quality in recent years," the report reads. "Last year, six San Mateo County beaches earned spots on the Beach Bummer list. With four of those unmonitored by the county this year, fewer have made the list, but the problem of fecal bacteria pollution remains."

The city said in a news release Wednesday that it has been working with the firm Environmental and Public Health Engineering Inc. since February to look into the bacteria found in the lagoon. Since March, two out of the six samples had E. coli levels at or above state standards, though no human DNA was found. The city says the bacteria is not likely from sewage, but from seagulls and geese.

Foster City officials say they will continuously collect samples every other week until August in order to assess the need for any water quality measures.