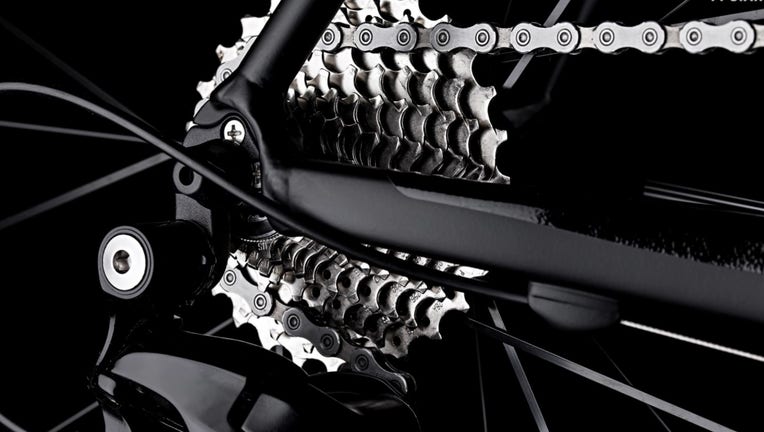 Police said there have been numerous complaints about bicycle thefts especially in the downtown area. Police used a bait-bicycle from a local bicycle store and arrested four people for grand theft, a felony if the bike's value is more than $950.

Police advise bicycle owners to purchase a quality bicycle lock and learn the proper way to secure the bicycle.

Bicycle owners also should register the bike and maintain records that include photos, serial numbers.