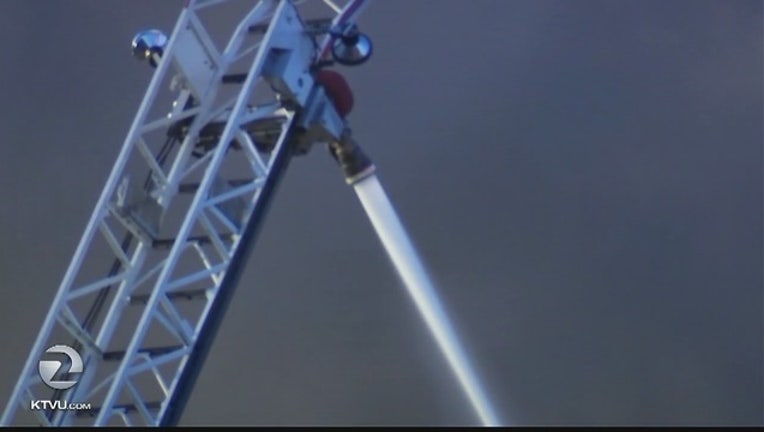 OAKLAND (KTVU) -- The identity of the fourth person who died in an Oakland building fire last month has been released after investigators tracked down his father in Nigeria.

A burning candle started the blaze in the three-story building for recovering addicts and people who had been homeless.

Adejumobi, who died from smoke inhalation, was identified by a fingerprint. The three other victims had already been identified and named by the coroner's office. Those victims included: Edwarn Anderson, 64; Cassandra Robertson, 50; and Ashantikee Wilson, 41.

The fire occurred after city officials promised to crack down on substandard housing when 36 people died in a December blaze at a warehouse known as the Ghost Ship. It had been illegally converted into live and work spaces for artists.