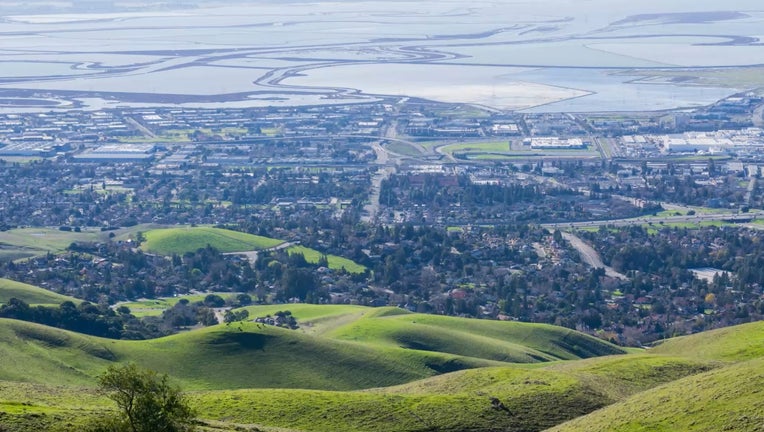 FREMONT, Calif. - The Bay Area's fourth largest city is the worst city in the country for "staycations," according to a new study from WalletHub.

The financial advice site said Fremont is the last place one would want to be for a staycation, the reasons being having an average rating on swimming pools per capita and a near-dead last rank of the number of frozen yogurt and ice cream shops per capita.

Fremont's ranking also suffered from a very low availability of nightlife entertainment options, lack of affordable restaurants and relatively low rating for museum availability. The city of 247,000 residents did score high -- in the top 50 -- for water parks availability thanks to its Aqua Adventure water park next to Lake Elizabeth in Fremont Central Park. But, that high score was not enough to boost the city's overall rank from the bottom of the list.

In previous years, WalletHub has ranked Fremont as the happiest city in the nation, as well as the least stressed.