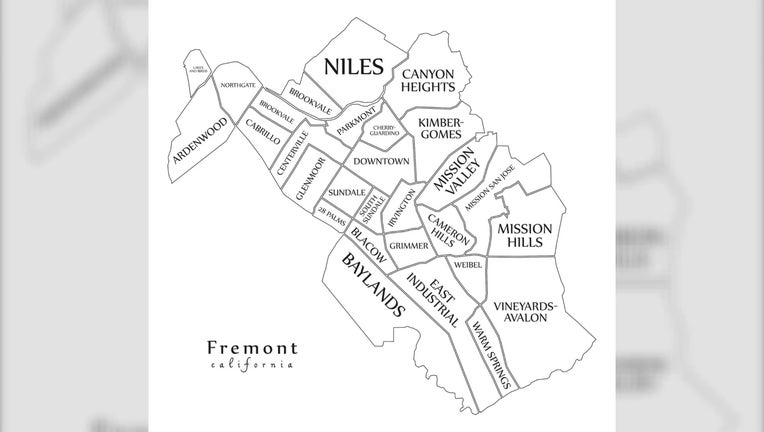 Fremont, California neighborhoods can be seen in this map.

The Safe Parking Strategy will provide people who live in their vehicles with a designated place to park and allow them access to amenities such as restrooms and waste collection.

About 50% of Fremont's unsheltered homeless population live in recreational vehicles or cars.

Fremont has 608 homeless persons as of 2019, the last year for which data is available.

Other cities that have implemented a Safe Parking Strategy include Mountain View, East

The city council meeting will begin at 7 p.m. Tuesday.