5 classic TV shows that have been rebooted

Many classic television shows have been rebooted or revived in recent years, leading to a new generation of fans.

LOS ANGELES - “The Fresh Prince of Bel-Air” is the latest sitcom to get the reboot treatment, but don't expect it to be the fun show fans know and love.

The beloved 1990s sitcom about a street-smart kid from Philadelphia who is forced to move in with his well-off uncle in the ritzy California neighborhood of Bel-Air ran for six seasons and catapulted Will Smith to the stardom he enjoys today. In 2019, Morgan Cooper created a viral trailer for a bold reimagining of the comedy as a modern-day drama that caught the original star’s attention. 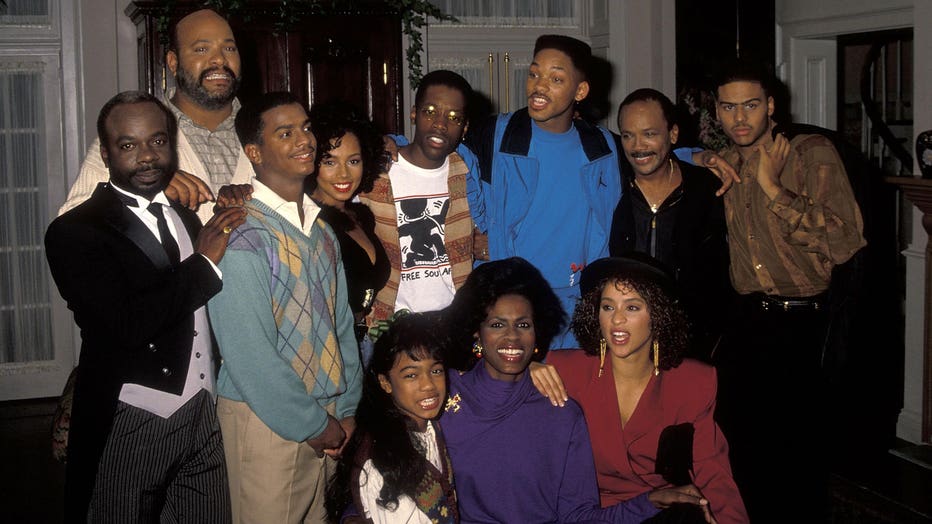 According to The Hollywood Reporter, Smith is working with Cooper and the original series producers Quincy Jones, Benny Medina and creators Andy and Susan Borowitz to make that reimagined trailer an actual TV show. They’ll preside over the production that Cooper, a “Fresh Prince” superfan, will co-write and direct.

The outlet reports that “Bel-Air” is being shopped around to various streamers such as Netflix, HBO MAX and Peacock with the backing of Smith’s Westbrook Studios. However, HBO MAX may have a leg up over its streaming competition as it currently plays home to all episodes of the original series, which aired from 1990 until 1996 and starred James Avery, Alfonso Ribeiro, Karyn Parsons, Tatyana M. Ali, Joseph Marcell and Janet Hubert-Whitten/Daphne Maxwell Reid.

In addition to the original returning team from Universal TV, Chris Collins of “The Wire,” “Sons of Anarchy” and “Crash” will serve as showrunner and executive producer as well as co-writing the script with Cooper.

The viral trailer showed the Will character being sent off to live in Bel-Air after getting into a fight on the basketball court that was broken up by police who found a gun in his bag. It’s a significantly darker take on the circumstances that sent Will to California on the sitcom, which was summarized in a lighthearted rap performed by Smith as the opening credits to each episode.