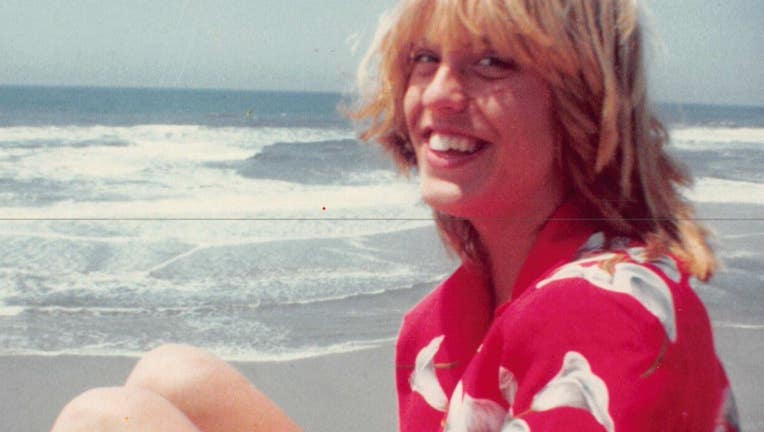 SUNNYVALE, Calif. - A 75-year-old man has been arrested for the stabbing death of a Palo Alto teen, who had been snatched from a road in Sunnyvale in 1982, and whose naked body was found dumped by a bus stop near the now-gone Honey Bee Restaurant.

The Sunnyvale Department of Public Safety said that Gary Gene Ramirez was taken into custody in Makawao, on the island of Maui on suspicion for the murder of Karen Ann Stitt, who was 15 at the time.

The case of who killed her had been a mystery for 40 years.

Police tried submitting DNA in the case as far back as 2000, but couldn't find a match.

Then, in 2017, the Sunnyvale Department of Public Safety began collaborating with the Santa Clara County District Attorney’s Office’s Cold Case Unit on the case.

In early 2019, Sunnyvale DPS Detective Matt Hutchison used a tip to determine that Karen's was likely one of four brothers from Fresno.

In late April of this year, Ramirez was identified as the likely source of blood and bodily fluid left at the crime scene, the DA said in a news release.

Police also did not describe whether the two knew each other.

A delivery man had found Karen's body, which had been bound with her own clothing on Sept. 4, 1982.

She had been stabbed more than 60 times, according to the District Attorney.

The killer left both his blood and bodily fluid on the teen and police said Ramirez's DNA has since matched the crime scene.

A motive also has not been revealed, though the charges indicate she had been sexually assaulted.

Ramirez is awaiting extradition back to California where he will face charges of first-degree murder with special circumstances, along with kidnappings and rape charges.

The DA said Ramirez served in the U.S. Air Force in the early 1970s. After leaving the military, Ramirez frequented or resided in the Bay Area Peninsula, San Francisco, San Diego, Colorado, and Hawaii.

An extradition hearing has been set for Wednesday.

If convicted, Ramriez faces life in prison without the possibility of parole.

Her boyfriend, long considered a suspect in her murder as they had played mini-golf together before she was killed, has also finally been cleared, the DA said.

The case is still an active investigation.

Anyone with additional information about this case is asked to contact Sunnyvale Department of Public Safety Detective Matthew Hutchison at 408-730-7100 or the DA’s Office Cold Case Prosecutor Rob Baker at rbaker@dao.sccgov.org. 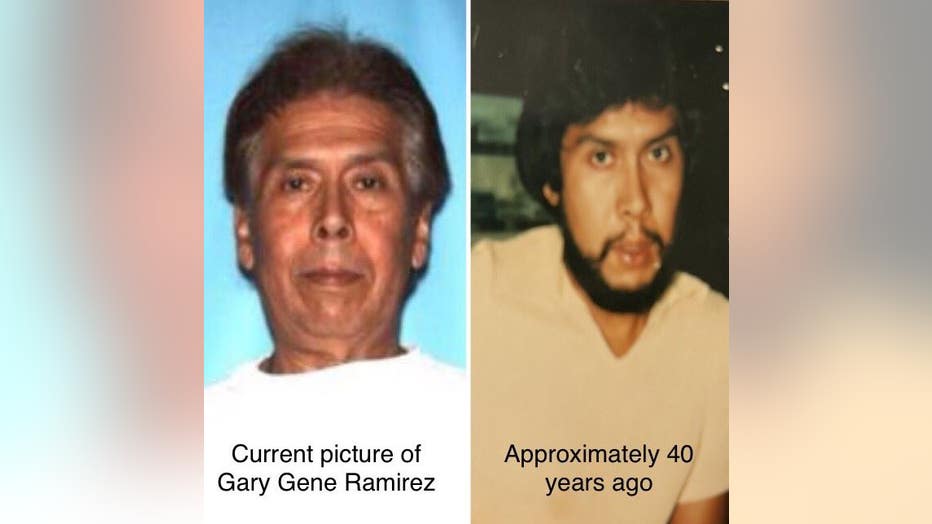 Gary Gene Ramirez is awaiting extradition back to California where he will face charges of first-degree murder with special circumstances. Photo: Sunnyvale Department of Public Safety.