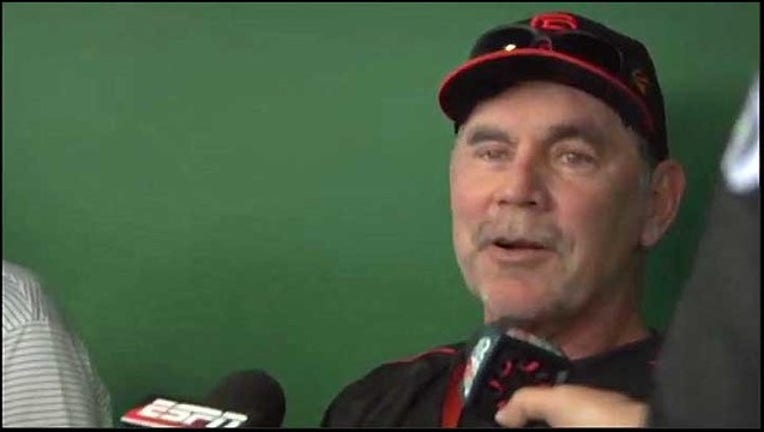 The Giants also announced Friday that Sabean, the longest-tenured general manager in the majors, has been promoted to executive vice president of baseball operations.

Giants President and CEO Larry Baer says retaining Bochy and Sabean long-term was his top priority this offseason. He says the two are the foundation of three World Series champions and signify the franchise's strength and stability.