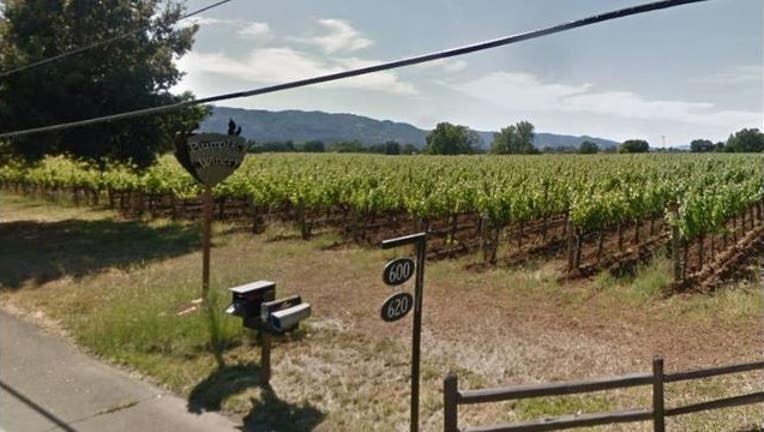 SACRAMENTO, Calif. (AP) - Incoming California Gov. Gavin Newsom said Thursday he would give up control of his wine and hotel business and plans to issue an executive order barring state agencies from doing business with the company to avoid conflicts of interest.

The PlumpJack Group, founded by Newsom in 1992, includes four hotels; four Napa Valley wineries; several bars and restaurants; two wine and liquor stores in San Francisco; and an online liquor store. Newsom will transfer the title and control of his assets to a blind trust managed by Shyla Hendrickson, a family friend and attorney.

Newsom will be sworn in as governor on Jan. 7, replacing fellow Democrat Jerry Brown.

The arrangement will not affect Newsom's sister Hilary Newsom's role as the company's president.

Newsom also said he'll release his tax returns annually and plans to divest from any common stock in publicly traded companies. Reporters will be able to view the tax returns, but they will not be released to the general public, the same process Newsom's followed during the campaign, spokesman Nathan Click said.

During the campaign, Newsom said he didn't plan to sell off his business assets and would decide how to manage them after the election. Ethics experts said selling the assets and putting the proceeds into a blind trust would be one way to avoid conflicts.

"These are my babies, my life, my family. I can't do that. I can't sell them," Newsom told reporters during a campaign bus tour.

Hendrickson will have full discretion on how to handle Newsom's assets, including deciding whether to sell them, as manager of the trust. She is barred from discussing her decisions with Newsom.

Former Gov. Arnold Schwarzenegger put his assets in a blind trust managed by his friend and longtime financial adviser, prompting some scrutiny as to whether it was truly blind. Newsom's office said Hendrickson is a family friend but has no prior involvement with Newsom's investments or the business's management.

President Donald Trump has bucked the tradition of past U.S. presidents by refusing to divest from his business holdings. Foreign leaders and interest groups frequently stay at his hotel properties. Newsom plans to bar state executive branches from doing business with PlumpJack to avoid ethics questions.