California Governor Gavin Newsom vetoed a bill that would have placed a toll on Lombard street because he believes everyone should have access to the street without paying.

SAN FRANCISCO - Tourists who want to drive down San Francisco's crooked Lombard Street will not have to make reservations and pay a toll after all.

California Gov. Gavin Newsom vetoed a bill on Saturday that would have allowed the city to test a fee and reservation system for the famous street. 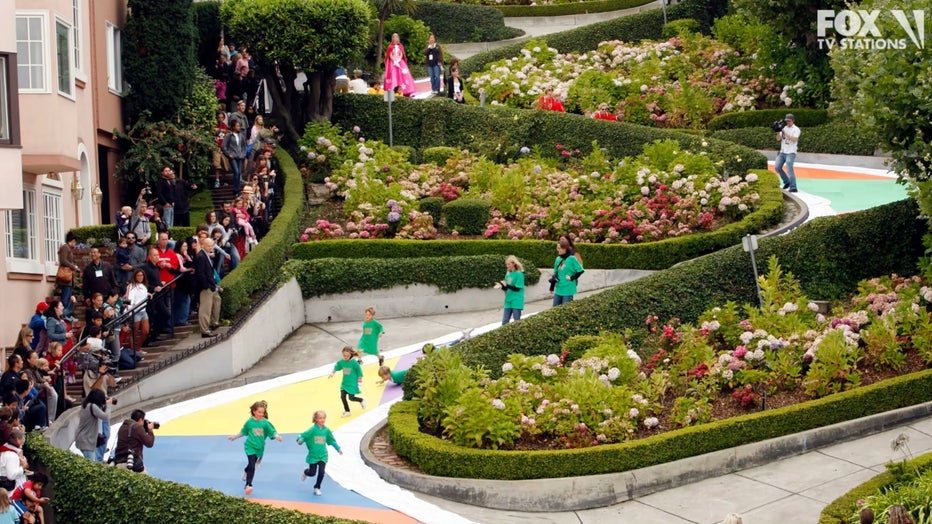 FILE - In this Aug. 19, 2009 file photo, children run down Lombard Street in San Francisco, transformed for the day into a gigantic Candy Land board game to commemorate the game's 60th anniversary. Tourists may soon have to pay a fee to drive down Sa

Newsom said he is concerned a pricing program would create "social equity issues" and he wants to keep the street accessible to people, regardless of their ability to pay.

The city's transportation department had recommended $5 per car weekdays and $10 on weekends and holidays to address residents' complaints of gridlock, noise and litter from tourists. 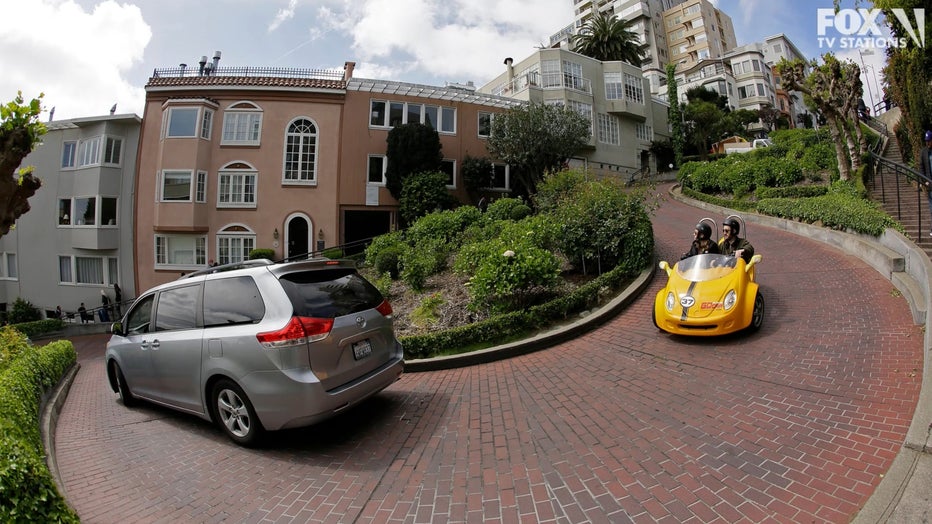 Cars make their way down Lombard Street in San Francisco, Monday, April 15, 2019. Thousands of tourists may soon have to pay as much as $10 to drive down the world-famous crooked street if a proposal announced Monday becomes law. In the summer months 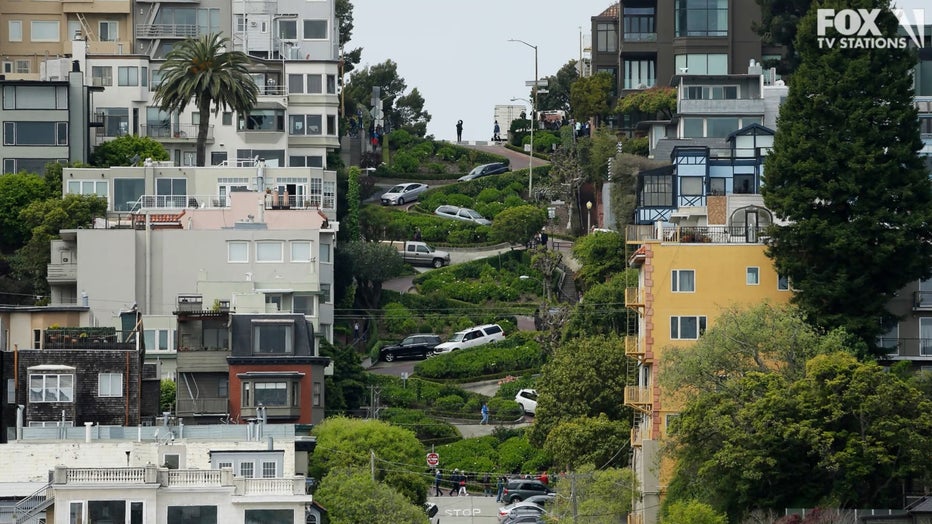