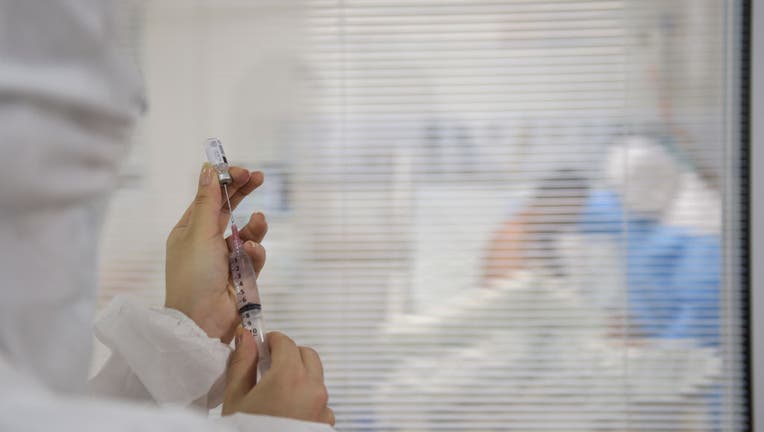 OAKLAND, Calif. - Two epidemiologists weighed in Thursday on how the Bay Area is doing in the wake of a state-wide increase in COVID-19 cases.

Their assessment? The collective grade on our coronavirus-fighting efforts, they said, is mixed.

The chair of the UC Berkeley Department of Public Health and clinical professor emeritus John Swartzberg, was more disappointed in his assessment.

"In the Bay Area, things are not looking very good, in terms of our own standards," he said. "The Bay area has done an exceptionally good job with this pandemic, from the start. We were the first large metropolitan area in the country to essentially shut things down. We reaped the benefits of that."

But Swartzberg cited the growing positivity rates in the nine-county Bay Area region. They vary by county, but overall, places like Alameda and Contra Costa County are hovering around 5 percent positivity, when they were closer or below 4 percent a couple of weeks ago.

"In the last week, we've seen it creep up. Now we're in the 5- to 6-percent rate. That's concerning, because not only does it mean we're seeing more people infected, but it also means we're going in the wrong direction," Swartzberg said. "People argue we're seeing more positive cases because we are testing more, and that is true, but what the positivity rate tells us is that testing alone is not enough to account for the increased cases we're seeing."

Both Rutherford and Swartzberg, who, as peers, often work together on this subject through a joint effort between UC Berkeley Public Health and the University of California, San Francisco, agree that a positivity rate approaching or above 8 percent would be problematic for the Bay Area.

Added Swartzberg: "We certainly want to keep it well below 8 perecnt, but I'd like to see it much lower than that."

Gov. Gavin Newsom on Thursday said the positivity rate statewide bumped up slightly from 5.1 to 5.6 percent.

Rutherford said the Bay Area's case count and positivity rate has been impacted by several severe, localized outbreaks: "It's been punctuated by big outbreaks at San Quentin, and also at a nursing home in Contra Costa, so that skews the numbers all over the place."

Swartzberg said that recent testing of people who participated in outdoor protests in the Bay Area and other metropolitan areas like New York City and Minneapolis showed rates of Covid-19 infection were no different than people who did not participate in protests.

He attributed that to the fact that most people in the demonstrations wore masks and face coverings and the gatherings were all outdoors.

There is no dispute among public health officials about the effectiveness of face coverings and masks in reducing the spread of the virus.

"Staying uninfected is in your hands," Rutherford said. "This is pretty straight-forward stuff. All we have to do is stay home if you're sick, wear a mask, avoid crowding, especially indoors. It's a straightforward prescription for how to avoid getting this infection, which, believe me, you don't want to have."