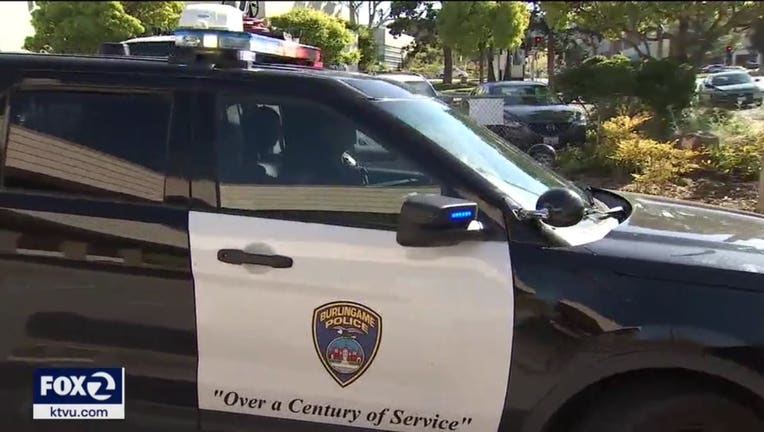 Steven Cibotti is accused of confronting a family of five at about on June 7 at Flights Restaurant Buron lingame Avenue. after the family had attended a march in San Francisco, according to the San Mateo County District Attorney's Office.

The family, which includes children ages 7, 5 and 2, had T-shirts on that said Black Lives Matter. Cibotti allegedly approached their table and yelled "blue lives matter" and pushed their table, prosecutors said.

The children's father told Cibotti not to speak to the family like that, and Cibotti then allegedly used an explietive before saying, "if I had a gun, I would shoot all of you," prosecutors said.

He was eventually identified and charged in the case, which had an initial felony arraignment Tuesday. Cibotti is out of custody on $150,000 bail and was not present at the hearing, but was represented by a defense attorney.

The case was continued to July 22, prosecutors said.

Cibotti's defense attorney was not immediately available to comment on the case.