HAYWARD, Calif. - Hayward joined other cities around the Bay Area in imposing a curfew that will go into effect Monday night and continue nightly for a week.

The curfew, which will be from 8 p.m. to 5 a.m., is in response to vandalism and looting that followed demonstrations about the killing of unarmed black man George Floyd by Minneapolis police last week.

It also followed an officer-involved shooting early Monday morning. Hayward police shot someone after responding to reports of looting at a CVS store around 4 a.m. The man is expected to survive and is being treated for injuries at the hospital, police said. 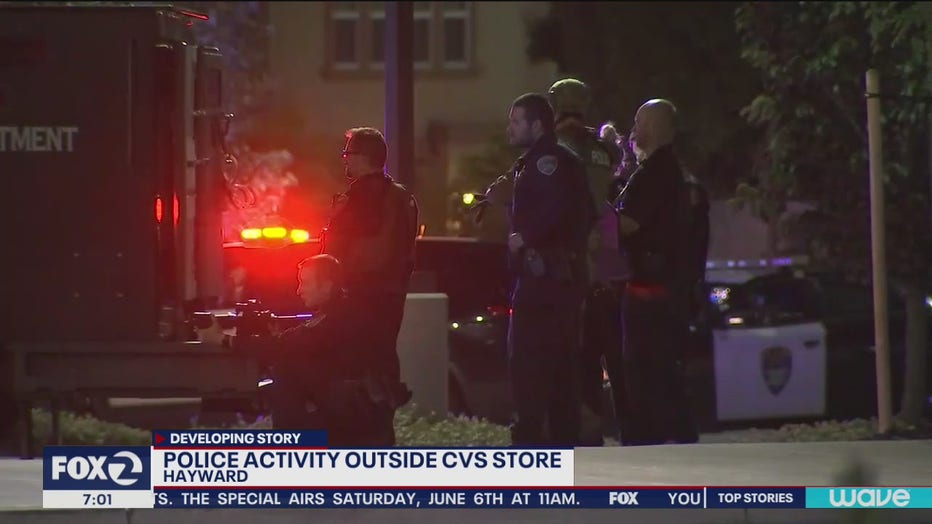 The curfew will remain in effect until 5 a.m. on June 8 unless rescinded or extended by the city manager.

Other cities around the region have implemented or are considering similar curfews amid the civil unrest over the death of Floyd. Those that have curfews currently in place include San Francisco, San Leandro, Lafayette, Walnut Creek, Danville, Pleasant Hill, San Jose, and Santa Clara.

Violations of the curfew are misdemeanors and can lead to an arrest or citation. Exemptions include first responders, people heading to home, work or to seek medical assistance, as well as media and people experiencing homelessness, according to the city.