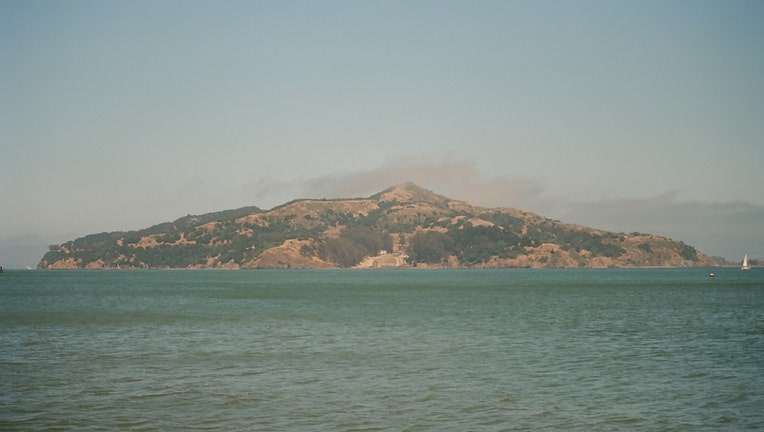 SAN FRANCISCO - The Golden Gate Bridge, Highway and Transportation District is holding a hearing next week on proposed fares for a new ferry service between Angel Island and San Francisco's Ferry Building that could start as soon as late November.

The hearing will be at 1 p.m. Nov. 5 after the bridge district's Board of Directors last week approved the new daily, round-trip ferry service.

The district has been planning for months to take over ferry service to Angel Island, the former site of a federal immigration station and a popular hiking and outdoors destination in San Francisco Bay, after the Blue & Gold Fleet announced late last year it would be ending its service between the island and San Francisco's Pier 39 sometime late in 2021.

SEE ALSO: BART mandates all employees get vaccinated against COVID by Dec. 13

The proposed fares are the same as Golden Gate Ferry's Tiburon service, $14 each way or $7.50 with a stored-value Clipper card plus a state park entrance fee, with other discounts available for youth, seniors, people with disabilities and groups, according to the district. The service would make five round trips per day between 10 a.m. and 6 p.m.

More details about the proposal can be found at https://www.goldengate.org/assets/1/25/2021-1021-transcomm-no5-estabdemoprojangelislandferryrev.pdf?7401.