Authorities have identified the body found Sunday at Huckleberry Regional Park as a 21-year-old man who went missing from Alameda. Police are now calling it a homicide investigation.

ALAMEDA, Calif. - Authorities have identified the body found Sunday at Huckleberry Regional Park as a 21-year-old man who went missing from Alameda. Police are now calling it a homicide investigation.

Donald Stanifer was last seen leaving his home in Alameda nearly ten days ago, his family told KTVU on Wednesday.

On Thursday, a family member positively identified the body found at the park as Stanifer, according to a statement released by East Bay Regional Park Police. 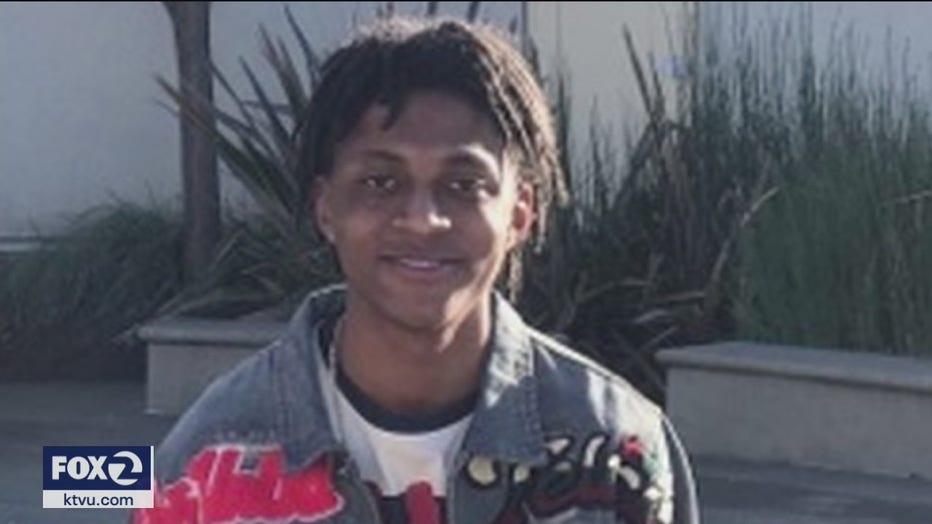 “He was not your ordinary kid, he was just not,” said Family Friend Sheila Burton. “No one deserves to die but especially Donald. We are begging you if you know somebody who did this.”

Loved ones knew early on something wasn’t right after Stanifer failed to show up to his job at Berkeley Bowl. Police also knew it seemed suspicious.

“There was evidence there was foul play at a certain point in this investigation that turned it into a simple missing person’s case into a case we showed great concern,” said Lt. Ryan Derespini of Alameda Police.

“We have reason to believe that he had been dead for some time prior to July 12,” said Lt. Dave Phulps with the East Bay Regional Park Police.

Police are not revealing at this time how or when he died. A motive is also unclear. Police would only say the public is not at risk.

Stanifer was loved and had dreams.

“Donald wanted to help people. Oddly enough he was going for his Bachelor’s degree to be a psychologist,” said Burton.