A family is desperate for answers in the search for 21-year-old Donald Stanifer. He was last seen leaving his home in Alameda nearly ten days ago.

ALAMEDA, Calif. - A family is desperate for answers in the search for 21-year-old Donald Stanifer. He was last seen leaving his home in Alameda nearly ten days ago. On Tuesday, loved ones rallied in front of Alameda Police Headquarters.

Police have classified Donald Stanifer’s disappearance as a missing persons case but his family fears foul play may be involved.

“I know I want to thank Black Lives Matter for coming out here and supporting this family,” said family friend Sheila Burton. “It’s going to take all lives to find Donald.”

A week ago Sunday on July 5, Stanifer was last seen leaving his family home near the College of Alameda around 6 p.m., dressed as if he may have been going on a date. He never came home.

His mother knew something wasn’t right when he didn’t show up to work at Berkeley Bowl. Stanifer has never a missed a day in three years. 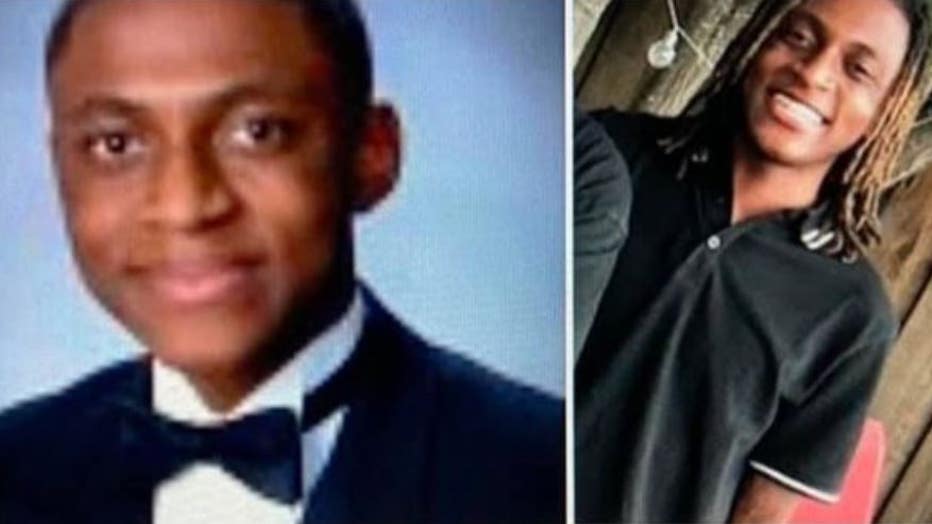 Photo of Donald Stanifer from a Gofundme page.

“This is far out of the norm for Donald,” said Burton. “He would not be away from his mother, sister, aunt, family, and friends. Everyone is looking for Donald.”

Loved ones said Stanifer wouldn't run off and was excited to start Cal State University East Bay in the Fall.

“I think Donald was abducted because this is out of character,” said Burton. “We are creatures of habit.”

The family is even more concerned after police found Stanifer’s gold Honda Accord last week. They won’t tell the family where they found it, just somewhere in the Bay Area. Burton said Stanifer’s cell phone was also found destroyed.

“My son is a good kid, a hard worker and a lot of people love him in his life,” said Stanifer’s Mother Greer Adams.

Adams made a plea on Facebook. His family has been distributing fliers and posting information on social media. The single mother is growing increasingly worried the longer her only son is missing.

“Please bring Donald home,” said Adams. “I miss my son so much and this is so hard. I love you Donald. I miss you, man.”