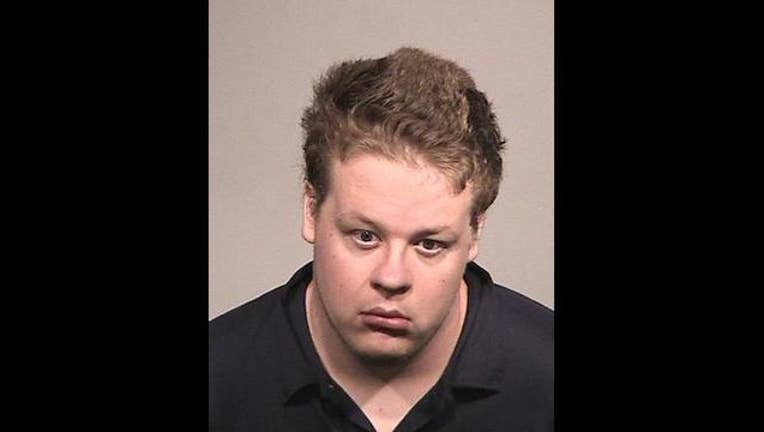 ROHNERT PARK, Calif. (KTVU) - A high-risk sex offender who was placed in a motel in Rohnert Park is now being moved to a rural area.

Last week, the California Department of Corrections said 23-year-old Jonathan Hoppner was going to move into a hotel in Petaluma but after public outcry, those plans were changed.

Hoppner was placed in a motel in Rohnert Park on Monday. According to the Rohnert Park Department of Public Safety, the motel management said they were not aware Hoppner was staying at their motel and he had not been registered as a guest there.

Rohnert Park Public Safety confirmed with State Parole that Hoppner had been moved out of Rohnert Park the night before and a new location in a rural area was going to be looked for to place Hoppner.

Hoppner has been convicted of sexual battery seven times in the past three years.

He is required to wear a GPS tracker.

If any incidents or potential incidents occur with Hoppner while he is staying in Rohnert Park, residents are asked to contact the Rohnert Park Department of Public Safety at 707-584-2600 or using 911 in an emergency.