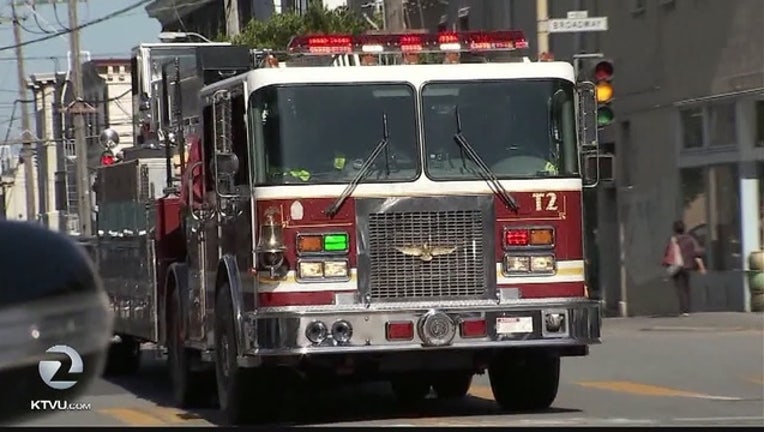 The fire department tweeted that a cliff rescue was underway at 9:30 p.m. and for residents to avoid the area. Marshall's Beach is just west of the Golden Gate Bridge.

In a follow up tweet half an hour later, SF Fire officials said that the adult was rescued and that Narcan was administered. They were then taken to an area hospital.

The incident was closed. No further details were available.