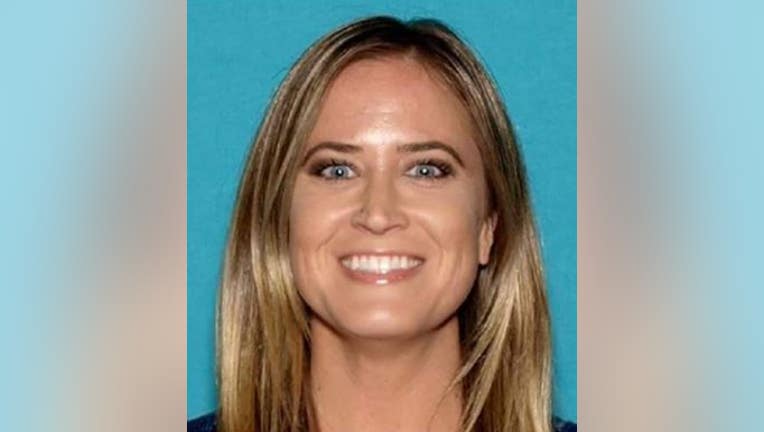 SPRINGDALE, Utah. - A woman who went missing while hiking in Zion National Park in Utah has been found alive nearly two weeks later.

Park Rangers say they received a credible tip from a visitor who had seen Courtier. Her current condition is not known. Courtier went missing on Oct. 6 around 1:30 p.m.

Officials say she was dropped off at the Grotto parking area by a private shuttle, and was scheduled to be picked up at 4:40 p.m. that same day but never returned for her scheduled pickup.

Since being found, Courtier has left the park and was reunited with her family in Los Angeles.

Her family released the following statement, “We are overjoyed that she was found safely today. We would like to thank the rangers and search teams who relentlessly looked for her day and night and never gave up hope. We are also so grateful to the countless volunteers who were generous with their time, resources and support. This wouldn’t have been possible without the network of people who came together.”