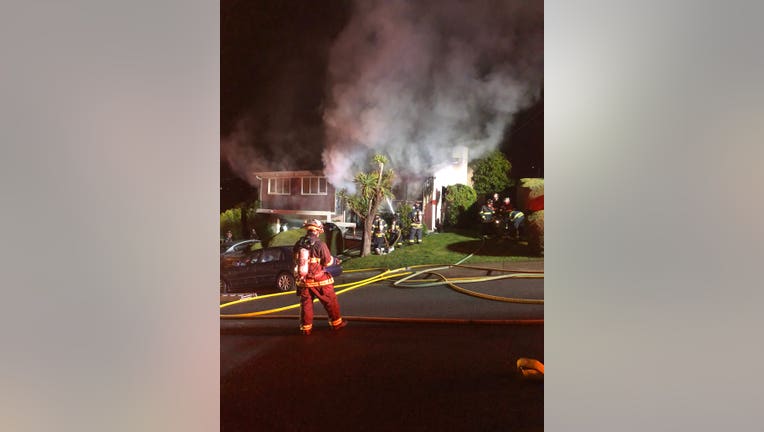 SAN BRUNO, Calif. - No injuries were reported, but a house in the 2400 block of Rosewood Drive in San Bruno was seriously damaged in a Saturday night fire, firefighters said.

The fire was knocked down by about 10:30 p.m., firefighters said, but crews remained on the scene to overhaul, or mop up the blaze. 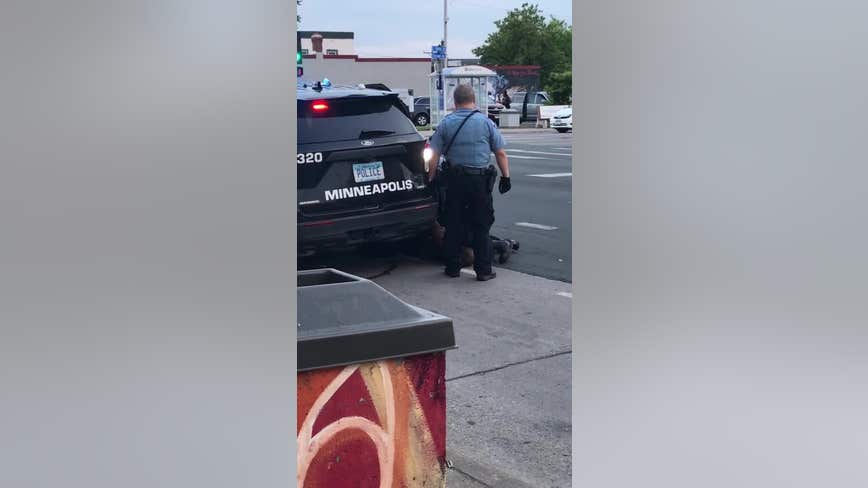 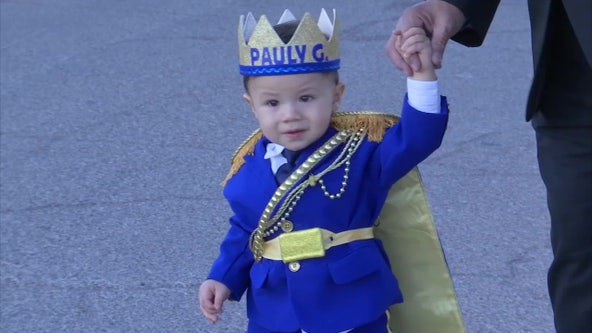 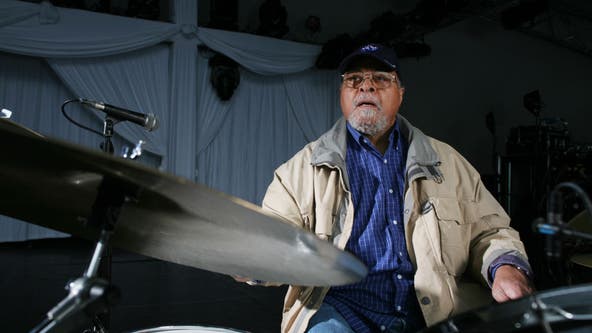