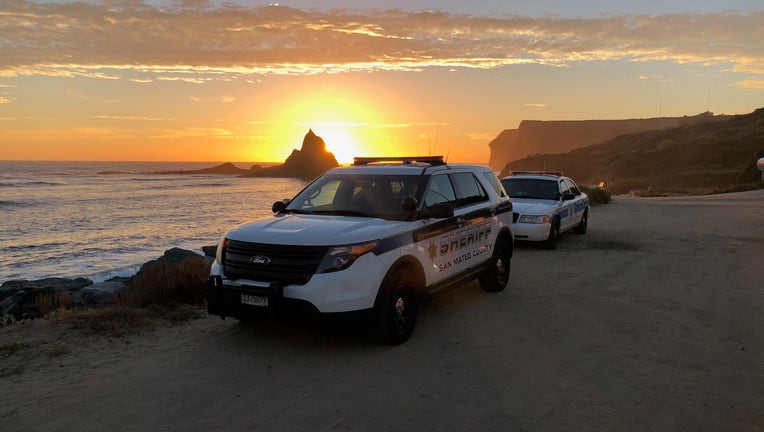 The Sheriff's Office says they responded to the open space area between Venice Beach and Highway 1 after receiving a report of a possibly deceased person.

Deputies say they canvassed the field where they located an unidentified person who was obviously deceased in a homeless encampment.

As of Sunday evening, the person had not been identified.

Anyone has information regarding this incident may call the San Mateo County Sheriff’s Office Tip Line at 1-(800) 547-2700.